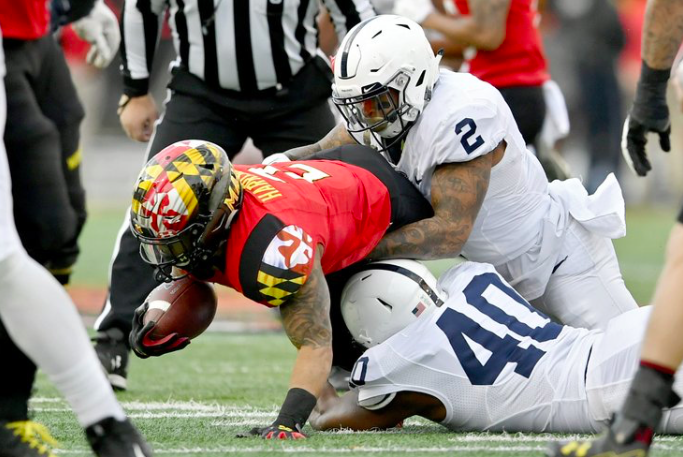 Penn State fans in the Philadelphia area will have to tune their radios to a different station from now on to listen to the university's football and basketball games.

The university has enter a multiyear deal with Philadelphia-based Entercom that will bring Nittany Lions games to Talk Radio 1210-AM WPHT. Previously Penn State games were available on 990 AM.

"The tremendous reach of Talk Radio 1210 WPHT allows us to connect with Penn State alumni and fans throughout the Delaware Valley, and promote the comprehensive excellence of Penn State Athletics," said Sandy Barbour. "We look forward to our new partnership and having a great new radio home for Nittany Lion basketball and football in metro Philadelphia.”

The station can be heard from New York City to Washington, D.C., opening a wider range for Penn State alumni to tune in on game day. Broadcasts can also be streamed on Radio.com.

As part of the deal with Entercom, local station Sportsradio 94WIP will air promotional pieces for Penn State games on 1210 WPHT.

The Lions' first game on the new station will be Aug. 31 when Penn State starts the 2019 season at home against Idaho.