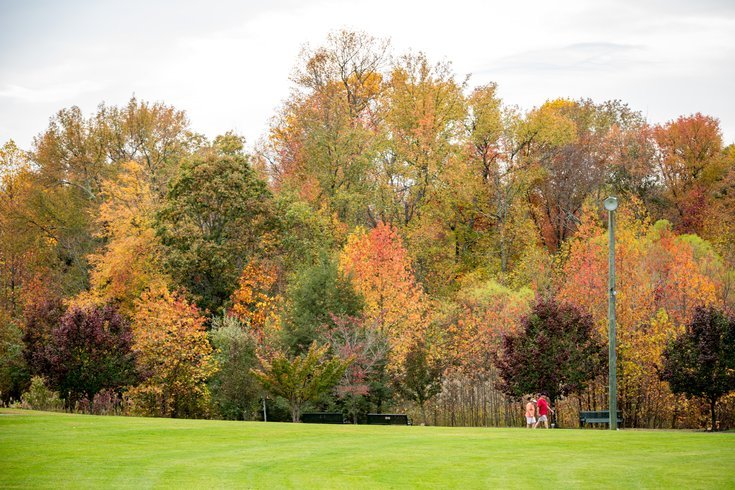 I know, I know. I'm aware of what you're thinking. But no, this article is not from The Onion.

Penn State University has determined, as the "result of an assessment of risk management," that the The Penn State Outing Club can no longer organize outdoor, student-led activities and trips, according to an announcement on the club's website. The school told the club — which describes itself as "dedicated to experiencing the outdoors" — the activities its members participate in "are above the University’s threshold of acceptable risk for recognized student organizations."

In other words, a club consisting of students who like to hike, rock climb, canoe and ski together can no longer do so — at least as a school-sanctioned club.

The club has started a Google feedback form asking current and future members, essentially, how the heck they should continue to exist this coming fall semester, now that they're not allowed to do the very thing the club is all about. (According to the club's website, it's "not going anywhere.")

The Associated Press reports two other Penn State student clubs — scuba diving and caving — have been directed to stop organizing trips as well. A school spokesperson told AP the main focus was student safety, and that the decisions weren't made because of injuries on past trips, but because of the risk assessment which factored in the location of trips that often have bad cell phone service and are far from emergency services.

Penn State will try replacing the trips with events run by the university. But as Michael Lacey, current president of the outing club, implied to the Centre Daily Times, that idea sounds pretty lame:

There's a "big difference" between going with somebody you paid to take you on a trip and going with a bunch of your friends, Lacey said.

"It definitely loses a little bit of the adventure aspect," he said.

The club's incoming president, Christina Platt, said she does understand the university wanting to protect itself from liability. But Lacey complained the decision from the school was made without consulting members of the club.

Of course, students could simply organize these types of trips, just outside the umbrella of an official, university-sanctioned student club. How does the "Stenn Pate Neat Neature Club" sound?