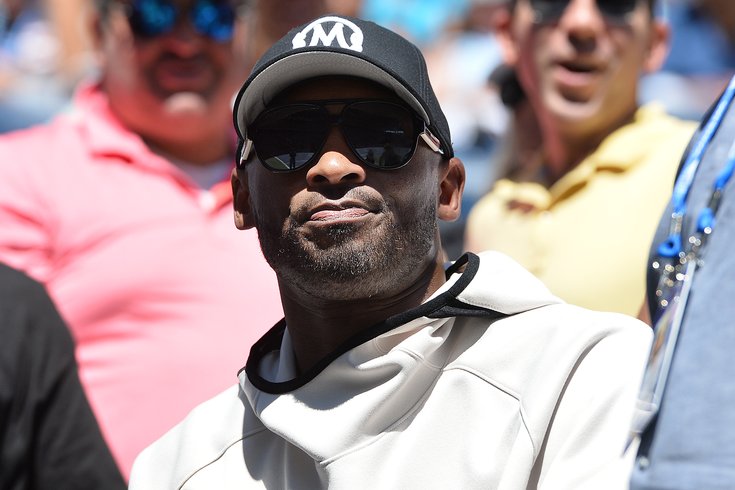 Kobe Bryant's most iconic game came in January 2006 when he torched the Toronto Raptors for 81 points.

Philadelphia native Yazid Powell, a freshman guard at the Community College of Beaver County, honored the late Kobe Bryant in his own special way on Monday night.

Powell made 35 of 52 shots in the contest, including seven made three-pointers. Powell wore No. 24 instead of his usual No. 1 as a tribute to Bryant, who passed away at the age of 41 on Sunday in a helicopter crash in Calabasas, California.

Powell even air-balled his final free throw attempt to finish the game at 81 points, which was a homage to Bryant’s 81-point performance against the Toronto Raptors in January 2006.

Powell posted a tribute to Bryant, as well as highlights from his 81-point performance, on his Twitter account.

Tonight I scored 81 points in the honor of my idol, favorite player, and someone who is the reason I start playing basketball this mean so much to me I want to thank my teammates and coaches for allowing me to accomplish this 💯💯❤️ #DaTicket4200 #RipKobe #RipGiGi 💜💛 pic.twitter.com/f7RAeXfYOV

Daivon Jackson, who is the Assistant Director of Enrollment Services & Head Women’s Basketball Coach at the Community College of Beaver County, posted a video below of Powell intentionally missing his last free throw attempt before being taken out of the game.

MORE: Sixers use death of Kobe Bryant as inspiration to come together | Tributes honoring Kobe Bryant continue to roll in across Philadelphia and the entire country | The relentlessness of Kobe Bryant