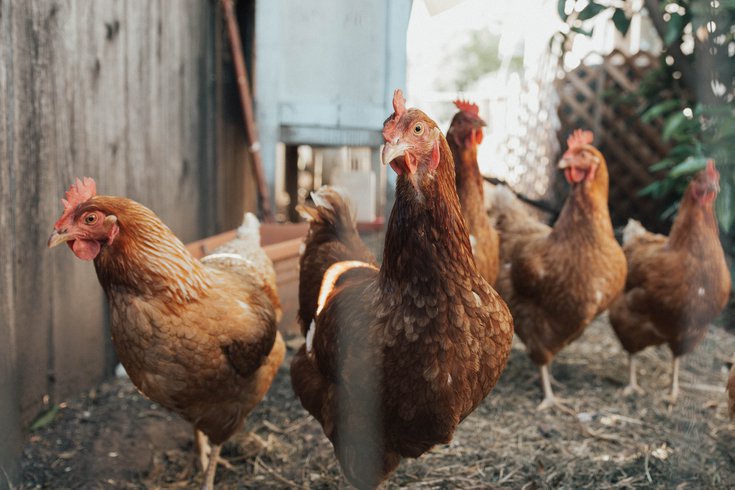 More than 200,000 chickens have been euthanized in Pennsylvania over the past month. Demand for meat and eggs has slowed during the coronavirus pandemic, leaving farmers struggling to manage increased flocks.

More than 200,000 chickens have been euthanized in Pennsylvania over the past month due to decreasing demand for animal products amid the coronavirus pandemic, according to industry officials.

Reduced demand from meat processing plants is leaving farmers with too many chickens, Christian Herr, the executive vice president of the PennAG Industries Association, told PennLive. Unable to sell their birds, the farmers are being forced to euthanize portions of their flocks.

Additionally, the number of workers at some farms has decreased due to employees getting sick, limiting the capacity to care for so many animals. As many as 250,000 chickens have been killed.

Two poultry processing plants closed in Pennsylvania after workers contracted COVID-19, forcing farms connected to them to euthanize some of their chickens, Vice reported Friday.

Demand for eggs at some Pennsylvania farms also has decreased, leading to the possibility that more birds will be put down, The Morning Call reported Monday.

Lehigh Valley farmer Josh Zimmerman was facing losses of at least $15,000 due to increased spending on chicken food. He was advised to either increase egg sales to 30,000 per day or euthanize half of his 80,000 chickens. The farm opted to host egg sales.

The issue extends beyond Pennsylvania. More than 1 million chickens reportedly will be euthanized nationwide because business shutdowns have slowed demand.

Milk and produce farmers across the country also have experienced business disruptions due to processing plant shutdowns. Some farmers reportedly are dumping their milk or plowing over their produce, because they are unable to sell it.