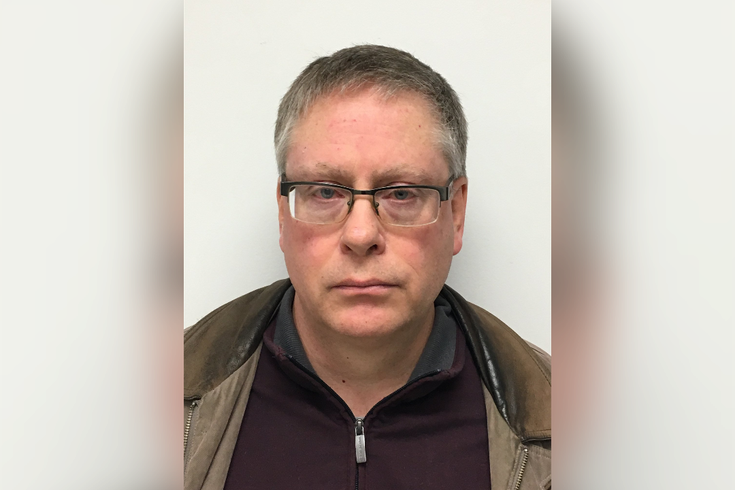 Eric Milus surrendered to the Berks County Detectives on Nov. 9.

A Pennsylvania man allegedly took upskirt photos of dozens of women across multiple states – including at the King of Prussia Mall – according to Berks County investigators.

Eric Milus, 57, allegedly was caught trying to take one such photo of a woman at a Lowe’s hardware store in his hometown of Sinking Spring in June, the Berks County District Attorney’s office said. When another shopper confronted him, police said he tried to leave the store but was held in the area by bystanders until Spring Township officers arrived. He allegedly admitted to taking the photos and surrendered his iPhone, authorities said.

In August, the investigation was referred to Berks County detectives. An examination of Milus’s phone revealed at least 31 different locations where Milus allegedly had taken upskirt photos of women without their knowledge or consent. Three of the women have been identified as Berks County residents, the DA’s office said, including one who is a 15-year-old girl.

The detective’s office filed charges and obtained an arrest warrant for Milus on Thursday; Milus turned himself in to authorities Friday morning.

The Berks County District Attorney’s Office will be handling the prosecution of all the offenses that allegedly have occurred within Pennsylvania.

The DA’s office has also posted a list on its Facebook page with clothing descriptions, dates, and locations of the unidentified women. Detectives are asking women who believe they may have been photographed by Milus to contact the Berks County Detective’s Office.