The woman has been identified as Jamie Uchic, 37 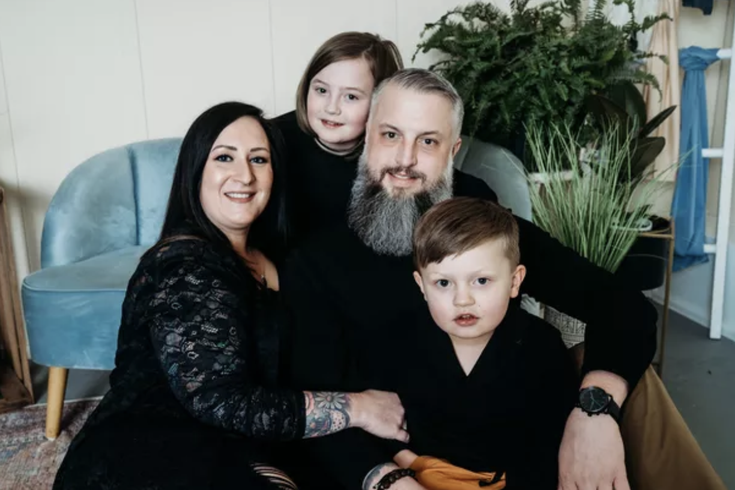 Jamie Urchic, 37, died in a ATV crash in Archbald, Pennsylvania, on April 2. The vehicle she was riding in with her husband and children flipped over in a deep puddle. Urchic's husband rescued the couple's children but could not save his wife.

A 37-year-old woman was killed when the all-terrain vehicle she was riding in with her family flipped over in a deep puddle on a trail in Northeastern Pennsylvania during the weekend.

The woman, who authorities said was Jamie Uchic, had been in the ATV with her husband and two children in Archbald, Lackawanna County, on Saturday. The family members were riding in a Polaris Ranger, side-by-side-style, off-road vehicle on private property, the Scranton Time-Tribune reported. Archbald is about 15 miles northeast of Scranton.

The vehicle became submerged in water and tipped over after driving into the puddle that was 4-5 feet deep, Archbald Police said. After the crash, the woman's husband freed the couple's two children, but couldn't save his wife. Further rescue attempts were delayed by about 45 minutes because of the trail's remote location, and emergency responders arrived to the scene around 4:30 p.m.

It reportedly took rescue crews two hours to remove the woman's body from the puddle. Her identity was released Sunday, but investigators have not said the official cause of death.

A GoFundMe page had raised more than $7,400 by early Monday afternoon.