One trooper was airlifted to a local hospital, while another was treated for a leg injury 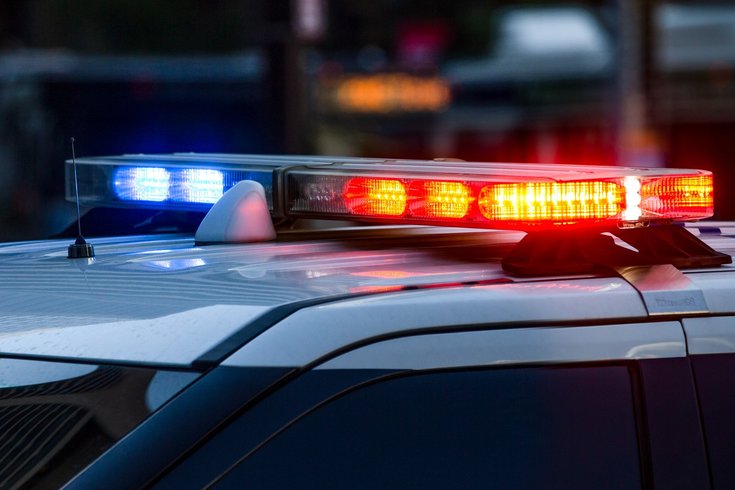 A Pennsylvania state trooper was airlifted to a hospital after being shot during a standoff Tuesday afternoon in Tioga County.

A Pennsylvania state trooper was airlifted to a hospital after being shot during a standoff Tuesday afternoon in Tioga County.

Multiple state troopers were conducting a welfare visit in Nelson Township just after noon, near the Pennsylvania-New York state border, when the subject of the welfare check opened fire on the troopers, according to Pennsylvania State Police.

As of 3:25 p.m., the gunman was still barricaded in the residence, according to WENY.

The trooper struck by gunfire was flown to a nearby hospital, according to WENY, and was conscious and alert heading into surgery.

A second trooper was treated for a possible broken leg, sustained while seeking cover from gunfire, according to police.

Williamson High School, located roughly 16 miles from the incident, was placed in "secure mode" for some time in response to the shooting, meaning all faculty and students were to remain inside the building. The school dismissed students at its regularly-scheduled time. Nearby Clark Wood Elementary School followed the same protocol.