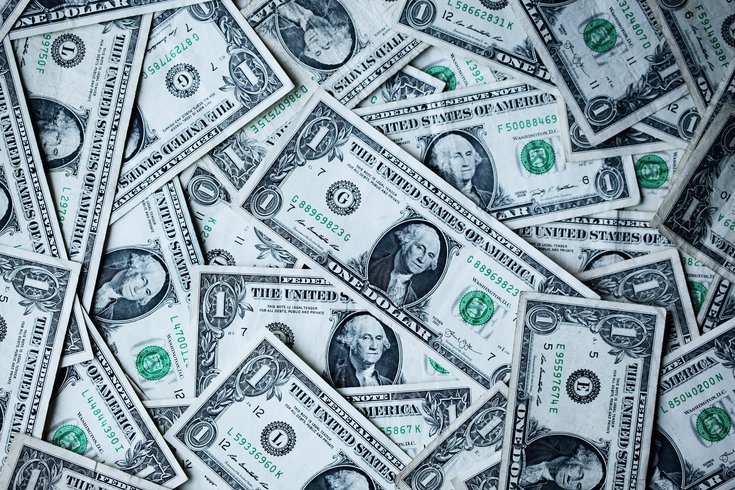 Pennsylvania will transition its unemployment compensation system into a new, updated format, the state's Department of Labor and Industry said Thursday.

Pennsylvania will transition its unemployment compensation system into a new, updated format, the state's Department of Labor and Industry said Thursday.

The department's decades-old financial assistance website will also be replaced with a new one that is scheduled to launch on June 8.

"The new system will be easy to use, provide access to important information, and streamline the unemployment claim filing process for workers, employers, unemployment program staff and third-party administrators," Barrier said.

The ongoing COVID-19 pandemic, during which jobless claims have skyrocketed, put pressure on the outdated system.

"The pandemic stressed an already antiquated IT platform and we look forward to improving the process so that out-of-work Pennsylvanians can focus their time and attention on finding a new job," she added.

The update is the result of a series of failed attempts to replace the system that date back to 2006, the AP reported.

One of those failed attempts came to attention in 2017, when Pennsylvania Gov. Tom Wolf's administration sued the tech company IBM, after the state paid them $170 million for work updating the L&I website which IBM never completed.

Labor officials said Thursday that the new platform will be "quicker and easier" for users.

The following programs which will be upgraded, getting a new home on the updated website, are listed below.

Across the country, unemployment claims spiked last week despite the growing number of individuals who are vaccinated. Claims rose from 728,000 to 744,000, the Inquirer reported Thursday.