Celestia Barker III, of Williamsburg, was trying to get the officer to drop the drug charges, investigators said 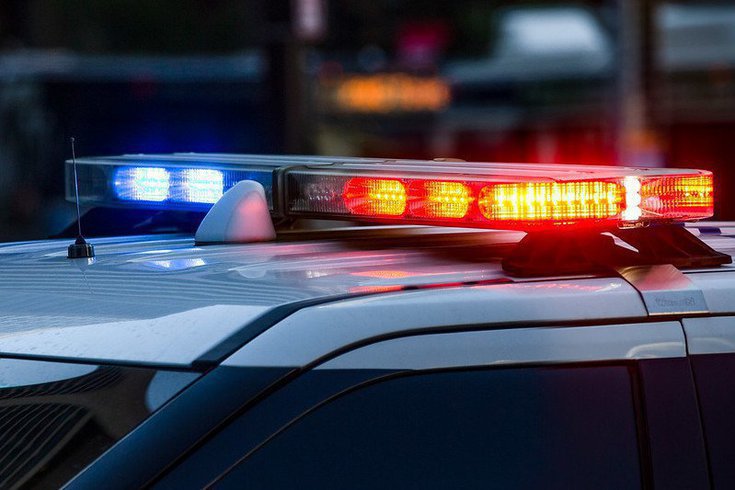 Celestia Barker III, 74, of Williamsburg, is charged with threatening unlawful harm against a police officer in Hollidaysburg, Pennsylvania. Barker allegedly told the officer she would use witchcraft against him if marijuana charges against her grandson were not dropped.

A Blair County woman faces a felony charge after she allegedly made several unhinged phone calls threatening to cast spells on a Hollidaysburg police officer, according to Pennsylvania State Police. She was upset because her grandson had been charged with marijuana possession.

Celestia Barker III, 74, of Williamsburg, claimed to practice "white witchcraft" and warned the police officer late last month that he would feel the wrath of her supernatural powers if he didn't drop her grandson's felony charges.  The grandson allegedly possessed a small amount of marijuana and a pipe.

State police said Barker made the first phone call to the Hollidaysburg officer from UPMC Altoona on March 24, according to ABC27 in Harrisburg. It was not clear why Barker was in the hospital.

During one of her phone calls, Barker allegedly told the officer that if he didn't drop the charges against her grandson, he might start falling down stair sets, or feel a sudden push from someone even when alone.

The officer reportedly hung up on Barker, but she called back numerous times and claimed to be "making statements," not threats.

In one conversation with a dispatcher, a call that lasted 23 minutes, Barker allegedly explained that she practiced "white witchery."

Oddly enough, white witchcraft is associated with benevolent spells. Barker's alleged threats would mean she's got a little bit of black magic in her arsenal, just in case.

As for Barker's grandson, a recent report from the Marijuana Policy Project said that Pennsylvania has some of the harshest cannabis laws in the United States. Under current state law, people found in possession of marijuana face up to 30 days of imprisonment or a fine of up to $500 for 30 grams or less — just over an ounce.

Municipalities including Philadelphia, Pittsburgh, Harrisburg and several others have decriminalized marijuana, using fines for possession instead of the possibility of jail time.

After the phone calls to Hollidaysburg police, Pennsylvania State police later contacted Barker to question her about her remarks. They asked her if she was the person who had made the witchcraft statements.

“Yes, I did do that," Barker allegedly said. "Is there a law against it?”

State police informed Barker that, indeed, there are laws against making threats. She then told state police that they "best be looking over their shoulder," according to investigators.

Barker is charged with threatening unlawful harm to a public servant to the judicial process. She was released on $10,000 unsecured bail and has a preliminary hearing scheduled for April 26.