Scanlon lists what else we could pay for with $5 billion 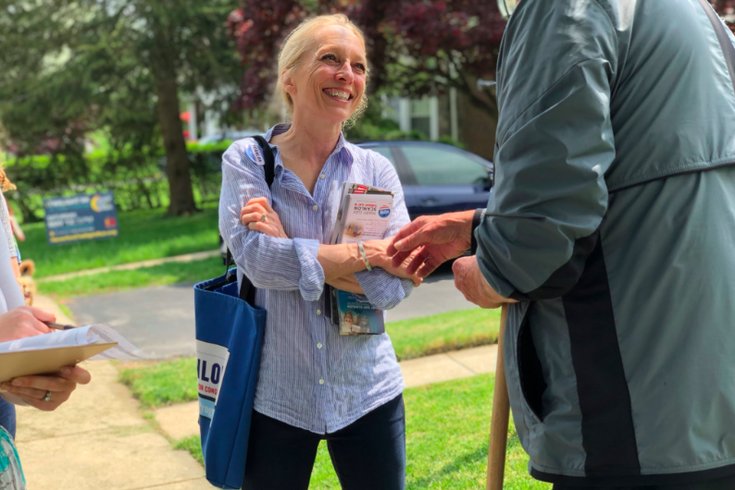 In a viral video of Congresswoman Mary Gay Scanlon standing in front of the White House, the newly-elected Pennsylvania democrat lists all of the things we could pay for instead of funding the border wall.

This week the government entered a partial shutdown with no end in sight as lawmakers go home for the holidays. The shutdown comes over the impasse in Congress over President Trump's request for $5 billion to fund the border wall with Mexico.

The White House has allegedly scaled back its request, but there's no official word on what that might be, according to USA Today.

In her video that has now gone viral on social media with more than 60,000 retweets, the 7th district representative lists off other funding projects that could use that kind of money.

I have a bunch of ideas for how to spend $5 BILLION and a wall aint one. pic.twitter.com/WwBSV8MzXY

"So, let's think about that," she says. "What are our priorities?"