Post photos drinking Pepsi and milk and have a chance to win $1,000

Know as dirty soda or or pilk, the combination has been going viral recently; Now the soft drink's maker is getting in on the fun 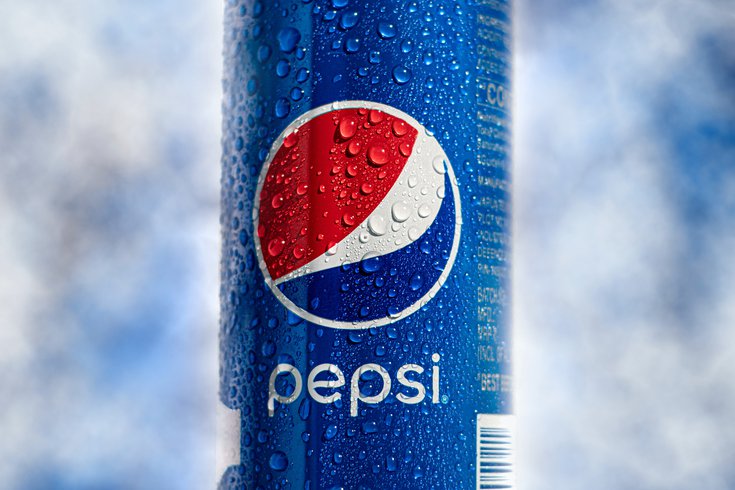 Pepsi will give away $1,000 to 25 social media users who post photos or videos of pilk, a drink made of Pepsi and milk. The concoction has gone viral on TikTok recently.

Milk and cookies are a perfect pair for holidays, when children leave the delicious duo out for Santa Claus. But a social media trend has people pairing milk with something a bit bubblier.

The drink is called, Dirty soda, which is a sweet concoction of soda and dairy products, like milk and creamer. Pepsi is capitalizing on the recent viral status of the mixture by hosting a holiday sweepstakes, in which users who share images of their pilk — another name for the Pepsi and milk combination — and cookies on social media will be entered to win $1,000.

This is not the first time people have tried the combination of dairy and soda; the drink has popped up every so often for several decades since Laverne DeFazio first drank it on episodes of the sitcom "Laverne and Shirley" during the show's run in the late 70s and early 80s.

The mixture became trendy again last year when Gen Z singer Olivia Rodrigo posted herself drinking the mixture, causing it to go viral on TikTok as users sampled the drink for themselves.

Pepsi is joining in the fun by hosting the #PilkandCookies Holiday Challenge, which asks fans of the soft drink on Instagram, Twitter or TikTok to share photos or video of their "pilk and cookies" treat by Sunday, Dec. 25. Twenty-five fans will be chosen to win $1,000 each. The official contest rules can be found online.

"Combining Pepsi and milk has long been a secret hack among Pepsi fans," said Todd Kaplan, Pepsi's chief marketing officer. "Now with the rise of the 'dirty soda' trend on TikTok and throughout the country, we thought Pilk and Cookies would be a great way to unapologetically celebrate the holidays with a new and delicious way to enjoy Pepsi this season."

The brand has teamed up with actress Lindsay Lohan, fresh off the success of her Netflix holiday film "Falling for Christmas," to promote the challenge through a YouTube short as well as a series of social media posts featuring Santa.

Milk and cookies are so last year. Rumor has it Santa prefers Pilk...a dirty soda twist that you didn’t see coming @lindsaylohan 🙌​ Join the naughty list when you follow @Pepsi & share a 📸 or 🎥 of your 🥤+🥛+🍪 with #PilkandCookies #Sweepstakes and you could win holiday cash pic.twitter.com/KrTNZJxNqW

Not sure where to start when it comes to blending soda and dairy? Pepsi offers up some recipe ideas:

• The Naughty & Ice: Combine 1 cup of whole milk, 1 tbsp of heavy cream and 1 tbsp of vanilla creamer. Pour the mixture into 1 cup of Pepsi.

• The Chocolate Extreme: Blend 1/3 cup of chocolate milk and 2 tbsp of chocolate creamer together. Transfer the frothy foam mixture to 1 cup of Pepsi Nitro.

• The Cherry on Top: Combine 1/2 cup of 2% milk, 2 tbsp of heavy cream and 2 tbsp of caramel creamer. Pour the mixture into 1 cup of Pepsi Wild Cherry.

• The Snow Fl(oat): Add 4 tbsp of caramel creamer to 1/2 cup of oat milk. Pour the mixture into a glass filled with 1 cup of Pepsi Zero Sugar.• The Nutty Cracker: Combine 1/2 cup of almond milk and 4 tbsp of coconut creamer, and place the mixture atop a glass of Nitro Pepsi Vanilla.