Philly's cost of living remains low compared to other major cities, even as prices rise across the country 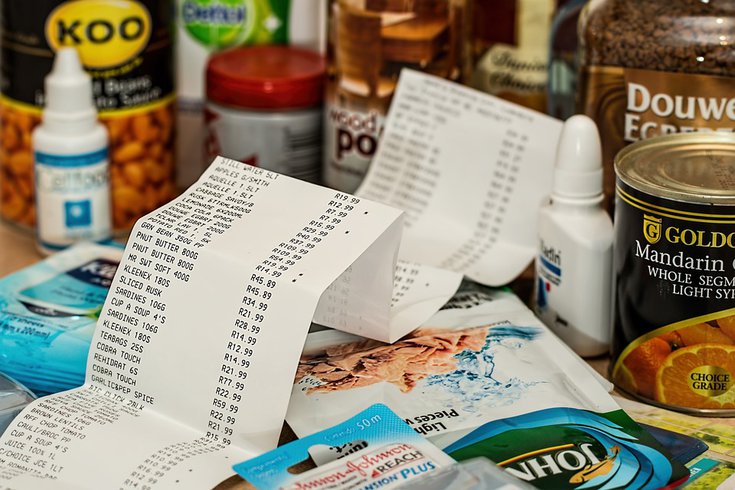 A recent report notes that the Philadelphia metropolitan area's cost of living remains low compared to much of the rest of the country, with just an 11.5% increase over the last decade.

Rising housing costs and consumer product increases have impacted many major cities throughout the United States over the last 10 years. This has led to a nationwide jump in the cost of living that has only been exacerbated by the ongoing COVID-19 pandemic, but Philadelphia’s has remained comparatively low according to a new study by Filterbuy.

The U.S. based air filter replacement brand ranked 55 metropolitan areas around the country on cost of living increases over the last decade, and found that the Philly/Camden/Wilmington metro area has seen the fourth lowest rise overall.

The company only tracked cities with more than 100,000 residents, and organized them in the report by size. The Seattle metropolitan area saw the largest cost of living increase, at 23.2%, with Denver, Portland, and Miami close behind.

"Throughout the second half of 2021, economic observers have expressed concerns that the U.S. economy is in an inflationary period," wrote David Heacock, who produced the report. "Ongoing supply challenges due to the COVID-19 pandemic have driven up costs in many key consumer spending categories."

The report notes that wages do seem to be rising nationwide – particularly on a low-end – as employers attempt to attract and retain workers throughout the pandemic. Many people left their positions during the "Great Resignation," in which experts estimated over 4 million workers across the United States quit their jobs through the end of August 2021.

However, as experts across the Philly area and the rest of the country have noted, the city (and its neighbors) saw a 15.8% increase in housing costs. Housing costs in the city have been on the rise for years, as digital real estate giant Zillow notes an 11% increase in home values from November 2020 through November 2021.

A 2020 report from Pew Charitable Trusts found that while Philadelphia's housing costs have long been considered "lower" than other major metropolitan areas, expansion and growth in city population has led to an increase in market values and, in turn, the amount of "cost-burdened" residents.

The company notes that the Federal Reserve typically sets monetary policy with the expectation of 2% inflation per year. However, beginning in June 2021, there was an increase to over 5%, with little signs of slowing down.

Amid the surge of the omicron variant, the Federal Reserve has signaled that the increases in inflation may have a longer lasting impact on Americans, no matter what city they live in.