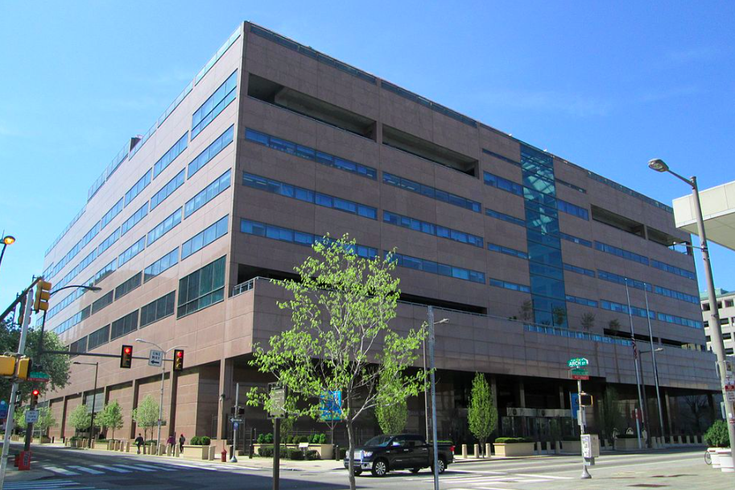 The city of Philadelphia will soon be host to its first-ever federal research center devoted to the study of statistics from the U.S. Census Bureau and several other government agencies.

Beginning in 2017, researchers from Drexel University, Penn State and the University of Pennsylvania will be partners in the new Federal Statistical Research Data Center (FSRDC) at the Federal Reserve Bank of Philadelphia.

The partnership, one of five new U.S. research centers, will join 23 existing hubs that pair university experts with federal statisticians to comb through microdata about labor, health, public policy, and general demographic trends. Much of this information has been subject to restricted access but will now be open to qualified researchers in a secure environment.

“The FSRDC provides an important resource for graduate training at the universities in the Philadelphia area and graduate students will be important beneficiaries of the branch,” said Aleister Saunders, Drexel’s senior vice provost for research. “The integration of graduate training at area universities with the data resources in an RDC will help to produce future social science and health researchers and greatly ease collaboration between researchers at the Philadelphia-area universities and the many research institutions nationwide that are part of the network.”

Federal statistical agencies participating in the consortium include the Agency for Healthcare Research and Quality, National Center for Health Statistics, and Bureau of Labor Statistics.

"The selection of our Bank as the site of the first FSRDC in Philadelphia underscores the region's high-caliber research reputation,” Sill said. “We are excited for the opportunity to connect local researchers with valuable Census data that inform important research for industries and communities in the Third District and across the country.”

All access requests for the RDC will be processed by the Census Bureau, which will in turn benefit from more localized economic analysis. In order to gain approval, proposed projects must demonstrate scientific merit, protect anonymity and maintain the confidentiality of sensitive data.

“Without a local center it was difficult and expensive for researchers in the area to undertake projects with the data and to contribute to the development of the overall research network,” Saunders added. “There are a large number of social science research centers in the Philadelphia area with a major presence in all the research areas that are dependent on access to RDC restricted data. The Philadelphia branch will allow these scholars to conduct research that is simply not possible without access to confidential microdata on individuals and businesses.”

The Philadelphia Fed's RDC, expected to open in the first half of 2017, will join another at Penn State as one of two locations in Pennsylvania. More information about the research data centers can be found here.