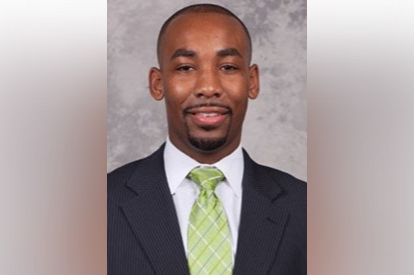 Jones reportedly followed a man to the sidewalk, where he punched him before driving off.

According to a report from the Associated Press, Jones allegedly attacked Sandor Szabo, who lived in Boca Raton, Florida, and worked for a New Jersey-based marketing company, at 1:15 a.m. on Aug. 5 in Queens.

Szabo reportedly had knocked on the window of Jones’ SUV while looking for his Uber, and police told the Associated Press that Jones followed Szabo to the sidewalk, where he punched him before driving off.

Szabo’s parents, Bob and Donna Kent, appeared on NBC’s “Today” show Friday morning and said Jones’s apology to the family was “too late.”

“If you’re this good father, son, husband, why not try to take him to the hospital and see if you could save his life?” Bob Kent said on the show.

Jones has been coaching basketball professionally since 2010. He began coaching college basketball at Florida Gulf Coast during the 2013-14 season before jumping to VCU in 2015-16, coaching at UCF in 2016-17, and then joining Wake Forest in May of 2017.