Investigators allege Devron Brown, 50, inflated details about his construction company when he applied for assistance and used the money to buy real estate, a motorcycle and diamond jewelry 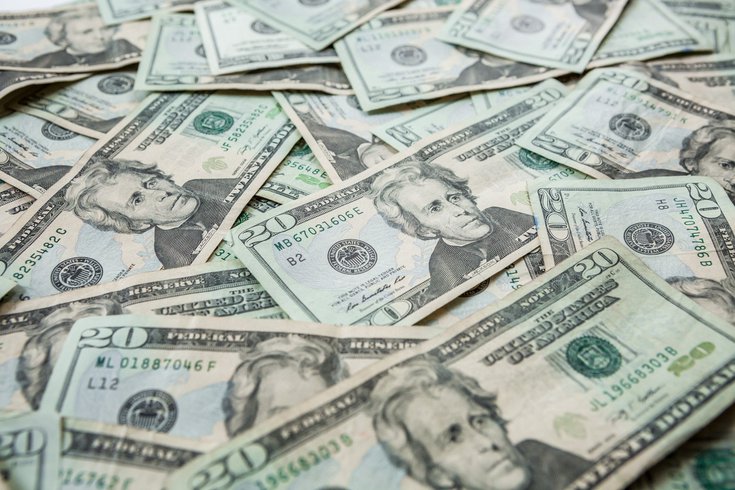 Devron Brown, 50, allegedly used the PPP funds for a new residential property in Florida, a motorcycle, two vehicles and diamond jewelry, according to the indictment.

A Philadelphia man is charged with stealing nearly $1 million in Paycheck Protection Program funds provided to his business by the federal government during the COVID-19 pandemic and using the money to buy a house in Florida, vehicles and jewelry, authorities said.

Devron Brown, 50, was charged Tuesday with two counts of bank fraud and nine counts of money laundering as part of an alleged scheme to obtain and misuse PPP loans, according to the U.S. Attorney's Office for the Eastern District of Pennsylvania.

The indictment alleges that Brown fraudulently obtained roughly $937,500 in PPP funds after he submitted an application last June with incorrect information about his alleged construction business, Just Us Construction Inc.

Prosecutors say Brown made several false statements about the number of employees at his company, how much he paid in wages and payroll taxes and how he intended to use the loans.

He allegedly used the funds for a new home in Florida, a motorcycle, two vehicles and diamond jewelry, according to the indictment.

Brown allegedly submitted a second fraudulent PPP loan application earlier this year, but it was denied by the Small Business Administration.

"Paycheck Protection Program funds are intended to help American small-businesses continue paying their employees, even if revenues have dropped dramatically due to the pandemic," Acting U.S. Attorney Jennifer Arbittier Williams said. "Thieves who attempt to take these funds are taking advantage of others’ misfortune – ripping them off while also ripping off all taxpayers who fund the program."

Thieves who attempt to take #PPP funds are taking advantage of others’ misfortune – ripping them off while also ripping off taxpayers who fund the program. As alleged, Brown fraudulently obtained nearly $1 million that could have helped struggling businesses and individuals. 2/2

The Paycheck Protection Program was established by the SBA last year to help businesses stay afloat and continue paying their workers during the COVID-19 pandemic.

"The Paycheck Protection Program was created to provide emergency financial assistance to businesses and employees battered by the pandemic," FBI Special Agent Michael J. Driscoll stated. "Unfortunately, criminal opportunists with dollar signs in their eyes promptly got to work trying to defraud the federal government by seeking a cut of the funds. The FBI will continue to aggressively pursue those using the money from the PPP to bankroll their own lavish lifestyles at taxpayers’ expense."

If convicted of all charges, Brown faces a maximum of 150 years in prison with three years of supervised release, a $4.25 million fine, restitution and an $1,100 special assessment.