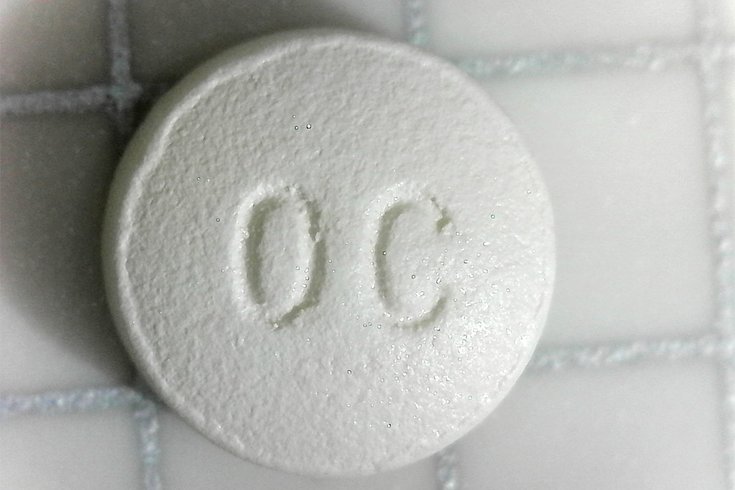 The ringleader of a Philadelphia group that illegally conspired to obtain and sell oxycodone pills on the street has been sentenced to nine years in prison, federal prosecutors said Wednesday.

From March to October 2012, Derrick Parks, 47, of Philadelphia, worked with a co-conspirator to obtain blank prescription pads from a medical office. Parks would then write out fradulent prescriptions for oxycodone, paying various people to fill the prescriptions in Pennsylvania and Delaware, prosecutors said.

When the prescriptions had been filled, Parks would collect the pills for illegal distribution. Prosecutors said Parks obtained more than 9,500 oxycodone pills during the months the distribution ring was operating.

Parks also had previously been convicted of illegally possessing a firearm.

“In this case, a defendant who had previously been convicted of multiple offenses decided to continue to engage in illegal activity – and this time he concocted a scheme that put thousands of pills on the streets of Philadelphia in the midst of the ongoing opioid epidemic," said U.S. Attorney William M. McSwain.