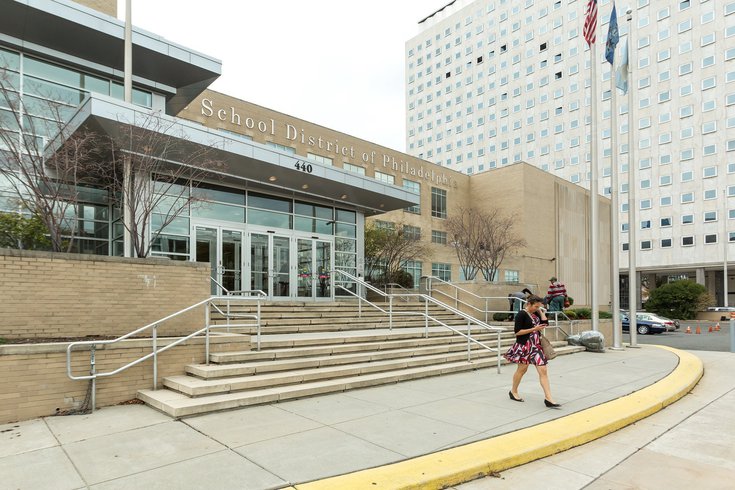 Students at 100 Philadelphia public schools will be dismissed three hours early on Tuesday and Wednesday due to the extreme heat.

Students at 100 Philadelphia public schools will be dismissed from class three hours early on Tuesday and Wednesday due to the hot weather. The schools affected are ones with insufficient or no air conditioning.

All after school activities and sports at these buildings have been canceled. The rest of the district will maintain a normal schedule, school district officials said in a letter that includes a list of all the schools that will dismiss early.

"We realize that early dismissals, especially those made the day before, can present challenges for many families," the district said. "Please know that these decisions, which we do not make lightly, are always made with the safety of our students and staff as our top priority."

The district's protocol is to monitor the temperatures inside schools when outside temperatures reach 85 degrees, and then make the decision to end the school day early, or plan for virtual classes, if the temperature inside gets up to 90 degrees.

This was the temp inside of a classroom today in the School District of Philadelphia— 90 degrees.

Monday's high temperature was 91 degrees. The high is expected to be 92 on Tuesday and then 87 on Wednesday, the National Weather Service says.

The School District of Philadelphia installed 450 air conditioning units in classrooms over the summer, but 57% of its schools lack adequate cooling systems, WHYY reported.

In prior years, the school district's policy had been to dismiss students at all schools early on the hottest days. The new protocol, where only school schools lacking air conditioning are affected, was implemented in June.