A lawyer claims people were illegally returning multiple ballots, but the Pa. attorney general says the recordings amount to intimidation 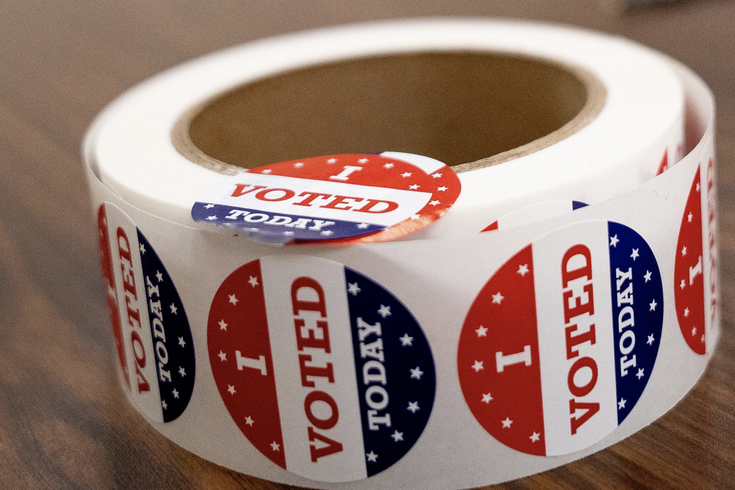 A lawyer for Donald Trump's campaign, Linda Kerns, reportedly said in a letter that it had filmed voters dropping off multiple ballots at Philadelphia City Hall on Oct. 14.

Trump campaign lawyer Linda Kerns described in a letter that the campaign has video that she said shows people in the city illegally depositing multiple ballots. Pennsylvania law states voters must return their own ballots, however, there are exceptions for voters with disabilities, who can have someone designated to deliver their ballots for them.

The recent letter about the ballot boxes was issued by Kerns as a formal complaint on Oct. 16, the New York Times first reported Thursday. It alleges video shows Philly voters dropping off "two or three ballots at drop boxes" at Philadelphia City Hall on Oct. 14.

"This must be stopped,” Kerns wrote, according to the Times, claiming that the actions were "blatant violations of the Pennsylvania election code."

Kerns also asked to see additional video recorded by permanently mounted surveillance cameras in the area of City Hall, and she demanded a list of the names of voters who used that ballot box location on Oct.14, according to the Associated Press.

Kerns is the same lawyer who sued Philly over poll-watchers being turned away from satellite voting offices. That lawsuit ultimately was rejected by a judge.

Shapiro claims it the Trump campaign that is breaking the law, not the voters.

"Our entire system of voting is built on your ballot being private and your choice to vote being a personal one. Depending on the circumstance, the act of photographing or recording a voter casting a ballot could be voter intimidation — which is illegal," Shapiro told the Times.

City elections officials have not yet determined whether the videotaping of Philadelphia voters at drop boxes was inappropriate under Pennsylvania law, NBC10 reported.

Benjamin Field, a lawyer for the city responded to Kerns' letter, noting there are instances when people are permitted to drop off ballots other than their own and writing that Philadelphia elections officials are not able to track which voters used which drop box.

The Trump campaign letter has been forwarded to the Philadelphia District Attorney's Office, which is also told the New York Times that it is "committed to investigating any and all allegations of voter intimidation."