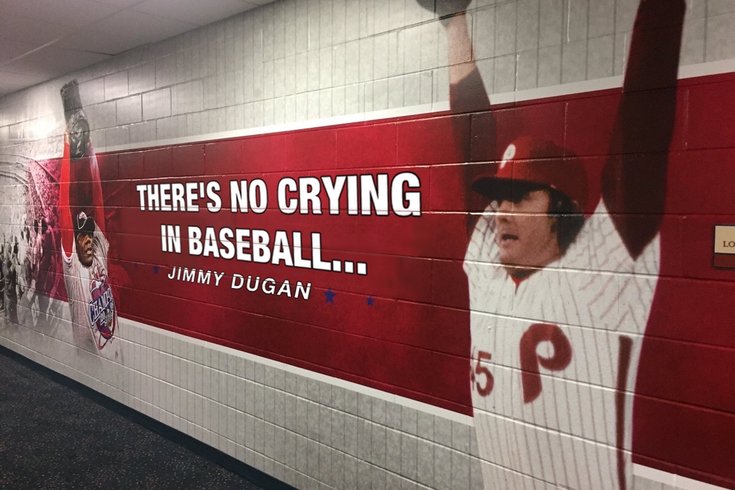 This isn't what the sign actually says, but it would be much better if it did.

Now that the Phillies have arrived in Clearwater, Fla. for spring training, we're getting our first look at the team's upgraded facility at Spectrum Field (formerly Brighthouse Field).

One of the first thing people noticed was the newly decorated hallway leading from the clubhouse to the field, which is decorated with photos of famous former Phillies alongside some club milestones and inspirational quotes.

Phillies redecorated the hallway leading into the clubhouse at Spectrum Field. pic.twitter.com/7KN8i5CVq0

It looks really nice, right? Not so fast.

Unfortunately for them, that Tug McGraw "Ya gotta believe" quote actually has little to do with the Phillies. Yes, McGraw did say that while in red pinstripes -- and wrote a book under the same title -- but he actually first said it in 1973, when he was still playing for the Mets. And it was the slogan for that year's Mets team, which won the National League pennant before falling to the Athletics in seven games in the World Series.

It would be one thing to use a generic sports quote attributed to someone like Vince Lombardi -- "Winners never quit; quitters never win," for example -- but to take one from a rival, even if it was said by a member of one of your World Series teams, is pretty hilarious.

The team's biggest mistake in this whole thing was not picking a better quote to steal. No offense to Tug's quote, but it just seems like they could've done better, especially since it was apparently not limited to quotes said about the Phillies.

So we came up with a few options if they decide to change things up in the near future: 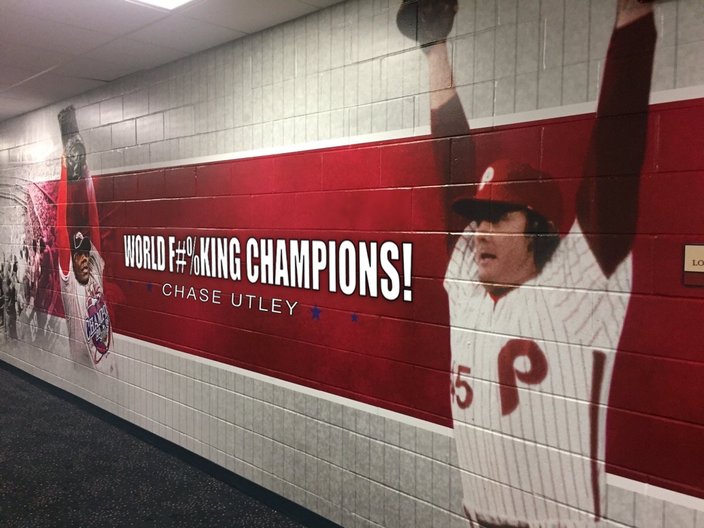 2. This guy was the manager of that '73 Mets team, and he has no less than a million great quotes. Plus, this one seems to be delivering almost the same message as McGraw's quote. 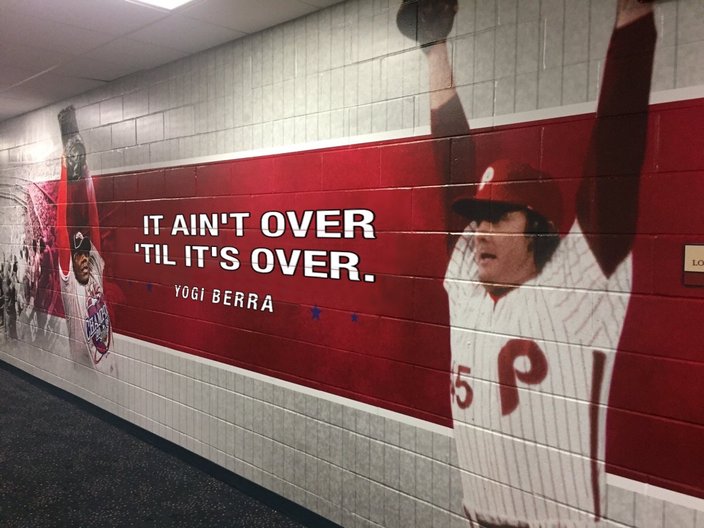 3. Given the team's record over the last few years, this one seems somewhat appropriate. 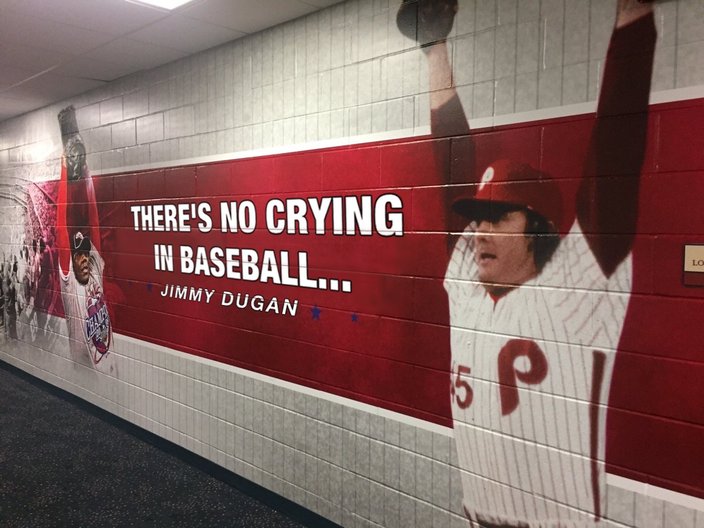 4. The Phillies may have looked more like District 5 recently, but they'll be Ducks before long. And since this is going in the Phillies' winter home down in Florida, perhaps some Gordon Bombay wisdom would do the team well when traveling home for the summer. 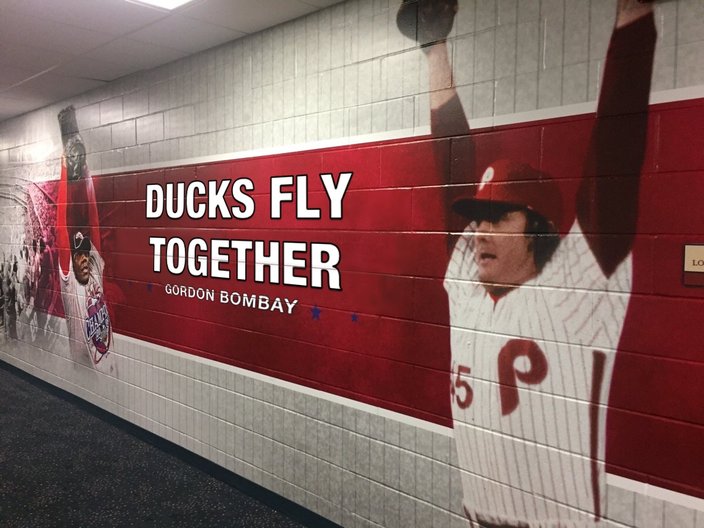 5. But maybe the most appropriate quote to replace "Ya gotta believe" comes from Michael Scott, formerly of Dunder-Mifflin Paper Co. in Scranton: 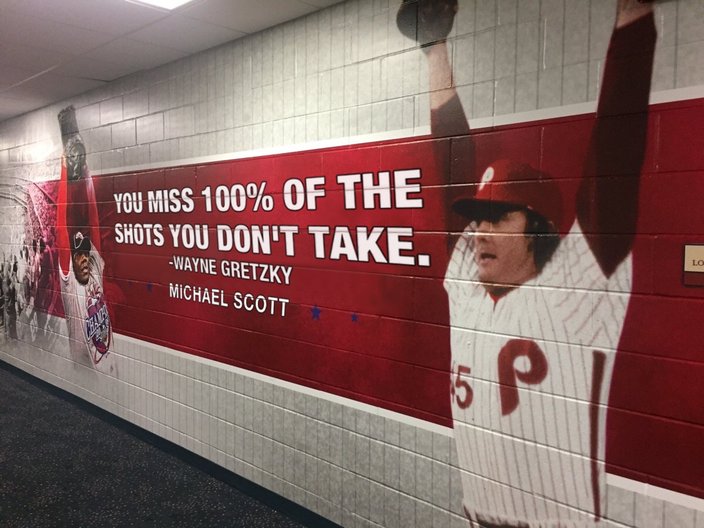 Whatever they choose, it would probably be a good idea to scrub that Mets quote sooner rather than later.

It should go without saying, but given your first choice, I feel obligated to tell you not to pick this quote either:

The city of Philadelphia has no damn shame, smh pic.twitter.com/8xI8mlDlc1