Studies show fewer and fewer young people are interested in – and driving – cars; look around this year's auto show to see if that's disproved 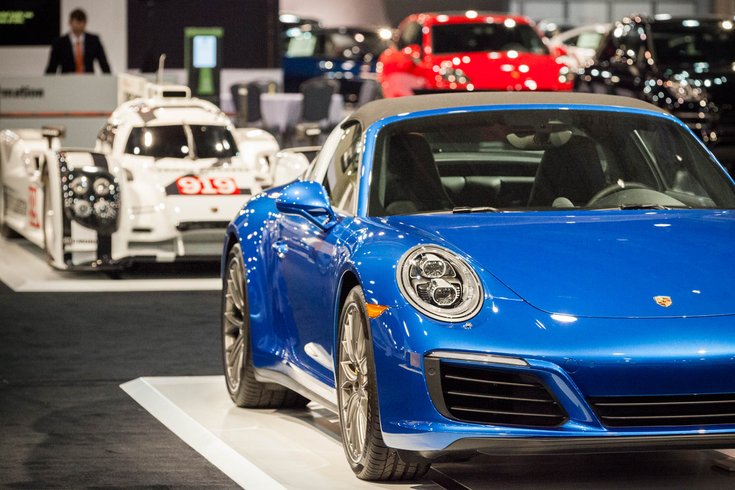 The 2017 Philadelphia Auto Show runs from Saturday, January 28 until Sunday, February 5, 2017 at the Pennsylvania Convention Center.

The evidence—empirical and anecdotal—suggests that millennials have not formed the kind of emotional and psychological attachments to cars (and the driving thereof) that characterized their parents’ and grandparents’ generations. 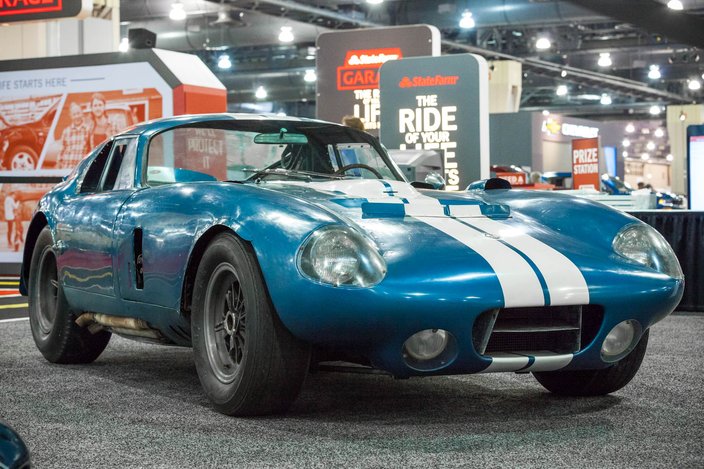 “I think there’s been some generalizations for that group that [is] somewhat unfair, or at least need to be looked at,” said Kevin Mazzucola, executive director of the Auto Dealers Association of Greater Philadelphia, which produces the 700-plus-vehicle, nine-day event expected to attract some 250,000 visitors.


“The millennials…are a large, diverse group [with] complicated views about cars. It doesn’t mean they’re strange or wrong, just different.

“A lot of millennials came of age during the Great Recession. What was happening was—you had the debt crisis and the devaluation of the [housing] market, you had [high] unemployment, you had high debt, and all of those things had an impact on them being able to buy a car. I think what happened, on the millennial side, they’re all waiting for the major things in their lives, whether they’re getting married or starting families or leaving home; things are happening later. And I think vehicle purchases are part of that narrative as well.

“It’s not that they’re not going to buy. It’s simply they’re delaying [car purchases] because of where they are in the process of life. But they are looked at as an extremely important demographic for the car industry.”

Nonetheless, Mazzucola explained that the automobile industry is not taking millennials for granted and that young peoples’ wishes are its command. 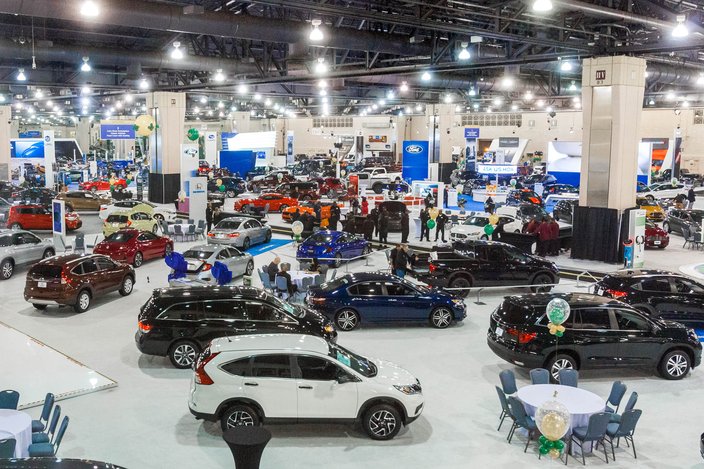 Thom Carroll/PhillyVoice
“I think they’re looking at these vehicles in a different way,” he reasoned.


“I think they look at them as more utilitarian than aspirational. When…I grew up, it was all about how cool [a car] looks, horsepower and handling.”

Today, “millennials expect a car to do everything that their smartphone can do. Technology is the sexy thing now. They want roiling tech wonderlands that can collaborate with them when they’re in these vehicles.

“They’re looking for this tech. They grew up with this tech and they expect this tech.”

As a result, “We’re seeing technological advances in the industry [we haven’t seen] since the assembly line [was introduced] by Henry Ford.”

Mazzucola acknowledged that younger people are “really annoyed with the hassle of ownership and maintenance,” but, he suggested, as their lives play out, neither ride-sharing nor inconvenience of ownership will ultimately deter young people from assuming citizenship in Car Nation.

“There’s a big difference between getting an Uber and being married with a kid and [having] to have that vehicle that is your vehicle so you can put the car seat in, so when they spill that juicy cup, it’s in your vehicle.”

Greetings, and thanks for reading this inaugural “That’s Show Biz” column. Each week, we’ll look at entertainment, the arts, dining and anything else people do for fun, with an emphasis on the Philly region’s people, places, and events.