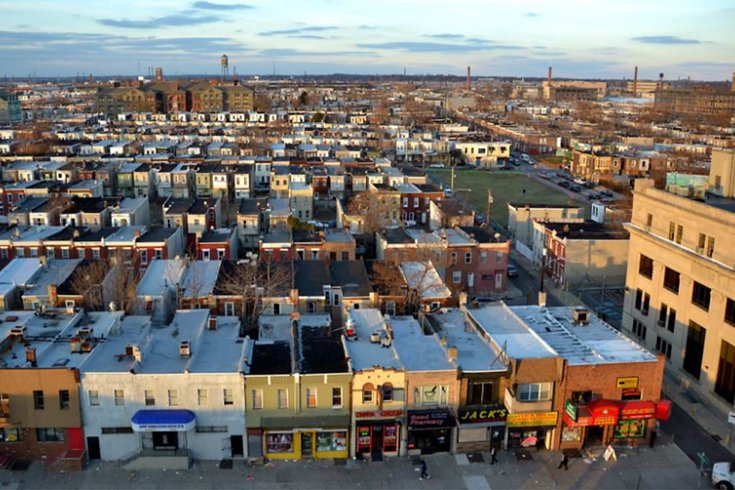 Philadelphia developer Paul Janaitis has taken to illegally hanging up signs around parts of Kensington and declaring the neighborhood “Stonewall Heights” after his own consulting company in an attempted marketing ploy.

The signs started appearing throughout its supposed coordinates, which the flyer indicates stretches from Front Street to Sixth Street and Lehigh Avenue to Cecil B. Moore Avenue. Civilians may refer to those streets as part of Olde Kensington, South Kensington and/or Norris Square. The signs declare Stonewall Heights a “modern historical district.”

Janaitis told Philly Mag that Norris Square was named after Isaac Norris, an 18th-century mayor of Philadelphia who owned slaves.

“I didn’t realize that it was going to be a problem. Are you not allowed to just make up a name? Is that now illegal? They can argue that they’d rather keep it named after a slave trader,” he told Philly Mag.

Nonetheless, a developer renaming a neighborhood filled with lifelong Philly natives, none of whom were involved in the decisions surrounding Janaitis’ marketing tactic, did not please the community. Like Newbold before it, the new neighborhood name has drawn ire from both the community and on social media.

Can we start writing the fake historical backstory of "Stonewall Heights," Philadelphia?

“Stonewall Heights has a classy ring to it,” says guy who's renaming parts of Kensington after his company https://t.co/MqABUBei7r

Janaitis also admitted to hanging the flyers himself, like a man in search of his missing cat.

“I see plenty of ‘WE BUY HOUSES’ signs out there, so what’s the difference?” he said to Philly Mag.