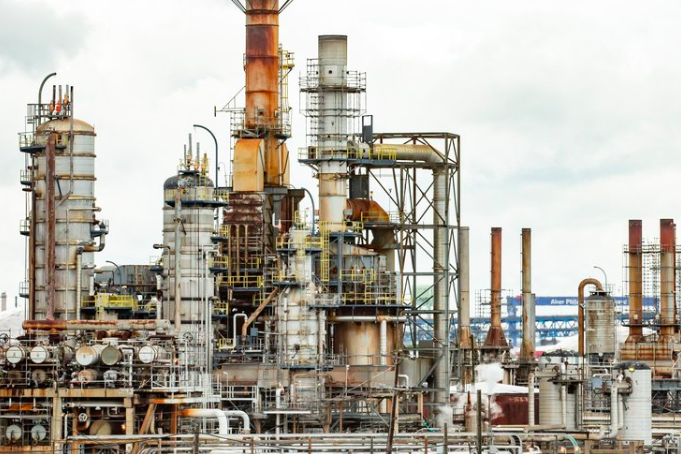 A ban on hydrofluoric acid would prevent any future refinery in Philadelphia from using the toxic chemical, which was released during the explosion and fire at Philadelphia Energy Solutions on June 21, 2019.

Philadelphia City Council plans to propose a ban that would prevent any future refineries in the city from using the toxic chemical hydrofluoric acid.

More than 5,000 pounds of hydrofluoric acid were released into the atmosphere following last summer's explosion at the Philadelphia Energy Solutions refinery in South Philadelphia.

The chemical has a wide range of research and industrial uses, from refrigerants to Teflon, but is used by refineries in the alkylation process.

Dangers of hydrofluoric acid include skin burns, bone damage and respiratory problems caused by fluid buildup. It also can irritate the eyes, nose and throat. In high enough concentrations, hydrofluoric acid can cause serious injury or death.

“We want to make it very clear that should a refinery restart at that location, HF shouldn’t be used,” Abernathy said.

The future of the refinery is still uncertain amid hearings over its proposed sale to Chicago-based Hilco Redevelopment Partners, which aims to use the site for warehousing and logistics. A rival bidder that includes former PES CEO Phil Rinaldi hopes to maintain the site as a refinery.

The legislation is expected to be introduced by Councilman Kenyatta Johnson.