PhillyVoice high school football Top 10: Chichester is winning for the first time in over a decade 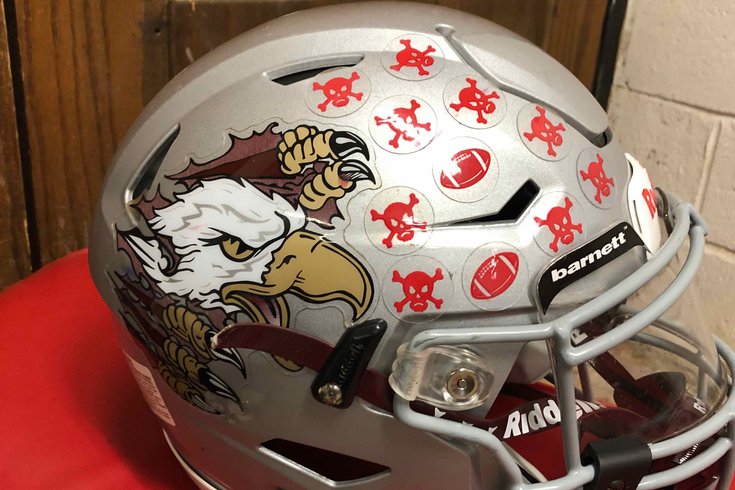 The history of losing has been a long one at Chichester. It’s believed that the Eagles haven’t had a winning season since 2005. Chichester hasn’t won the Del-Val League since 1996. The Eagles haven’t played in nor won a district playoff game in over a decade.

Entering the 10th and final week of PIAA District 1 playoff standings, it’s Chichester sitting at No. 1 in the District 1 Class 4A standings with a 5-2 record. It’s this version of the Eagles that finally beat league rival Interboro for the first time in over 20 years.

And it’s Chichester, under first-year head coach Ed Buck, which has become one of the biggest surprise teams in all of Southeastern Pennsylvania this season.

There was a time, very recently, when anyone that had “Chi” on its schedule would automatically mark it off as a victory.

Talk about a fairytale season.

The goal for Buck was to finish over .500 this season. He’s received more than he or anyone thought would happen. This is a team whose quarterback was home-schooled last year, with no discernible football background, and Reaves, the starting tailback, who was rarely used last year.

“For us to shutout Chester is remarkable.”

The Eagles will get a huge challenge tonight (7 p.m.) at Bishop Shanahan (6-3), which is currently the No. 3 team in District 1 4A. It could be a playoff preview of what’s to come.

“We talked to the kids about changing expectations and how we were just hoping to be over .500,” Buck said. “The expectations are different now. We want to win a district championship at this point. A lot of these kids aren’t used to this success. The coaching staff has changed our expectations, and hopefully the kids will continue to change theirs.