PhillyVoice's 'This Week in Philly' Quizzo round (May 21-May 27) 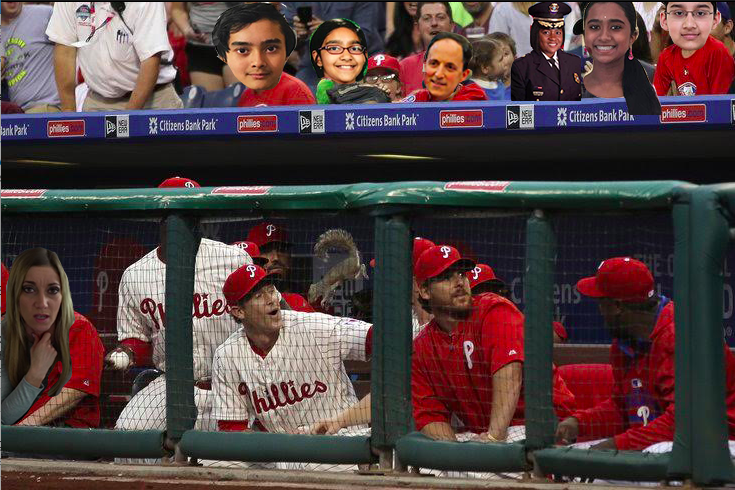 People mentioned in this week's PhillyVoice Quizzo Round are included in this image of a squirrel diving into the Phillies dugout.

2. Fill in the blank: “Pending legislation that would legalize ridesharing services in Philadelphia no longer provides an immediate revenue source for _________________.”

3. What television show did more Philadelphians watch via Comcast On-Demand than any other?

4. According to a Pew Research Center study, what percentage of older millennials (between the ages of 25 and 34) lives at home with their parent(s)?

5. What Philadelphia museum will host a botanical drawing class and cocktail workshop on June 9?

6. According to Philadelphia Finance Director Rob Dubow, what is the lowest level (in cents) at which the soda tax could be set in order to still procure bonds needed to fund the initiatives involved?

9. What Phillies player got pulled from a game against the Detroit Tigers for failing to run out a ground ball?

10. What local coach did the Eagles bring in to talk to players and coaches as part of the team’s offseason program?

Bonus Question: Who said this Quote of the Week? "Emerging science has proven what many of us have known for years, teenagers need more sleep than they are getting.” 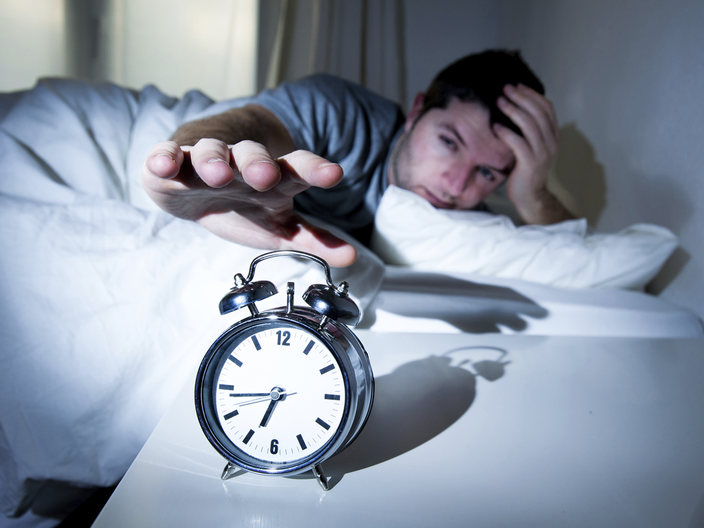 What are the effects of losing sleep?

2. “the School District of Philadelphia.”

7. They competed in the 89th Scripps National Spelling Bee.

8. That they were breaking up and taking a break from vlogging