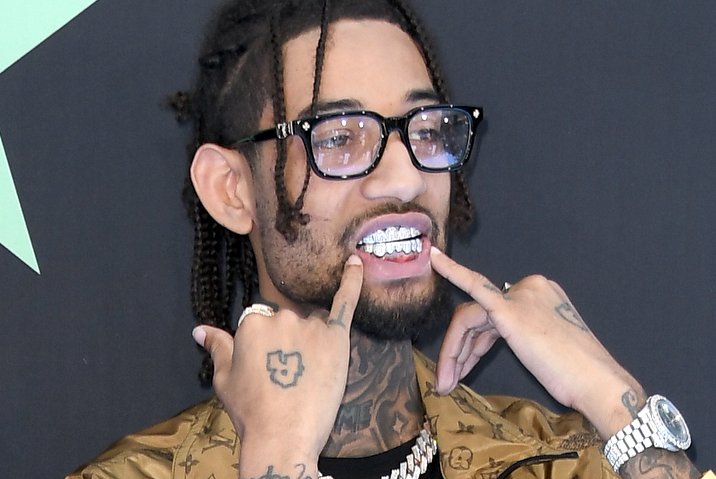 The song is the Germantown native's first release this year. Last year, PnB dropped his second studio album, "TrapStar Turnt PopStar," which hit No. 4 on the U.S. Billboard 200 chart, and a non-album single, "Fendi."

Though Pop Smoke, 20, is newer to the rap scene than PnB Rock, Hypebeast wrote that he is "taking his victory lap" on "Ordinary." The Brooklyn rapper's second album, "Meet the Woo 2," arrived earlier this month. His debut, "Meet the Woo," was released last year.

By comparison, PnB Rock has been releasing music since 2015. His single "Selfish," his top solo track on Spotify, has nearly 230 million listens on the streaming service. He also is featured on the Ed Sheeran track, "Cross Me," which has almost 250 million listens.

The rapper collaborated with Pennsylvania musicians Diplo and Lil Skies on his latest album.

PnB Rock, whose real name is Rakim Allen, got his stage name from a street corner, Pastorius and Baynton, near his childhood home in Germantown.

You can listen to "Ordinary" on YouTube in the link below or on Spotify here.