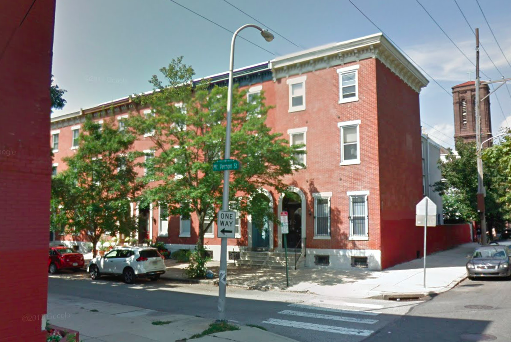 Intersection of 19th and Mt. Vernon streets in the Spring Garden section of Philadelphia.

A man's body was discovered Wednesday morning at a home in the Spring Garden section of the city, according to Philadelphia police.

Authorities said the victim, a 47-year-old black male, was found wrapped up in plastic at a property in the 1900 block of Mt. Vernon Street.

The body was discovered in a bedroom by contractors working at the home, police said. The victim was pronounced dead shortly after 10:30 a.m.

Police held the scene and there were no arrests made.

Anyone with information about this discovery is asked to contact Central Detectives at 215-686-3090.