Police seek suspect who allegedly stole $37,000 worth of items from Olney home 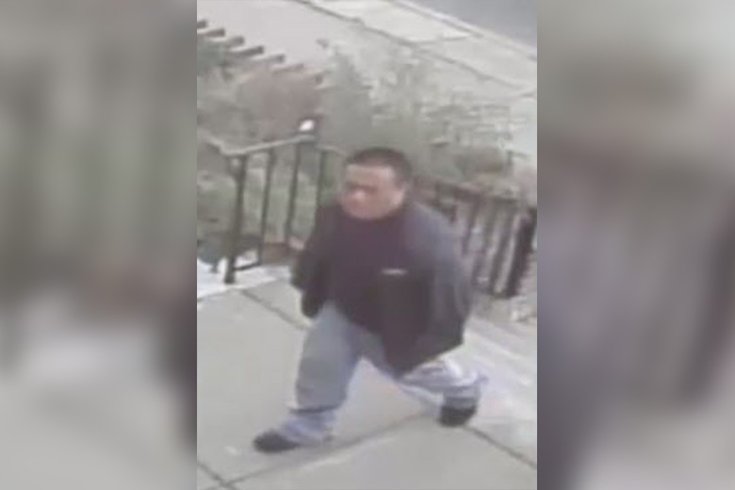 Police are looking to identify and locate a suspect wanted in a residential burglary in Olney.

Police are seeking the public's help in finding a suspect wanted in a residential burglary in Olney.

According to police, surveillance video released Thursday shows an unknown male suspect lurking outside a private residence on the 200 block of W. Nedro Ave. on Tuesday between the hours of 11 a.m. and 3:10 p.m.

Police say the suspect gained entry to the residence by forcing open a rear basement window.

Once inside, he allegedly ransacked the property and is accused of taking two sets of car keys, two Mac Pro computers, two Gucci watches, three Movado watches and two Canon digital cameras, along with assorted jewelry, all totaling approximately $37,000.

The suspect spent approximately 20 minutes inside before exiting through the front door, carrying the stolen items inside a basket, police said.

He was last seen heading east on Nedro.

Police describe the suspect as an Asian male, 30 to 40 years old with a stocky build. He was last seen wearing a blue zip-up hooded jacket, faded blue jeans and black sneakers.