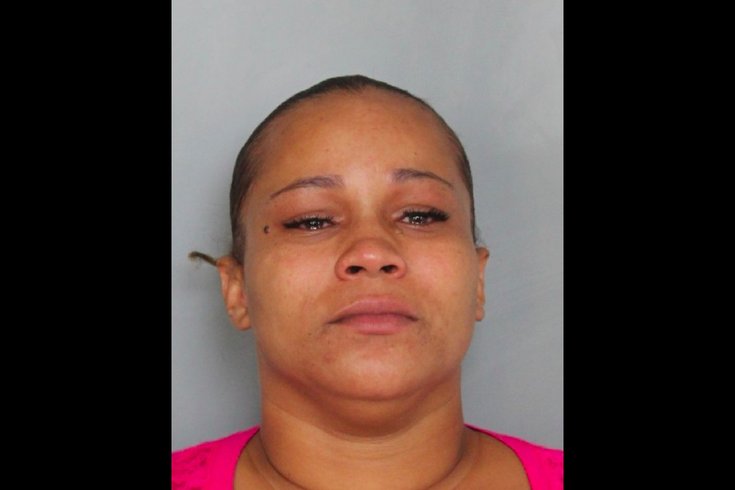 A woman was charged in connection with a bleach attack at a Delaware department store.

While shopping at a Target store on Aug. 4, Mason allegedly poured bleach on another female customer and a child after a verbal dispute over a shopping cart blocking the aisle. After the incident, Mason fled the store.

The 24-year-old victim and her 1-year-old child were treated at Wilmington Hospital and later released.

Mason was charged with two counts of assault and one count of endangering the welfare of a child.

Following an arraignment, Mason was unable to post $25,000 bail and was sent to Delores Baylor Correctional Institution.