Ahmed Mohammed, 16, and Samir Bentley, 20, face first-degree murder charges once the are extradited to Montgomery County 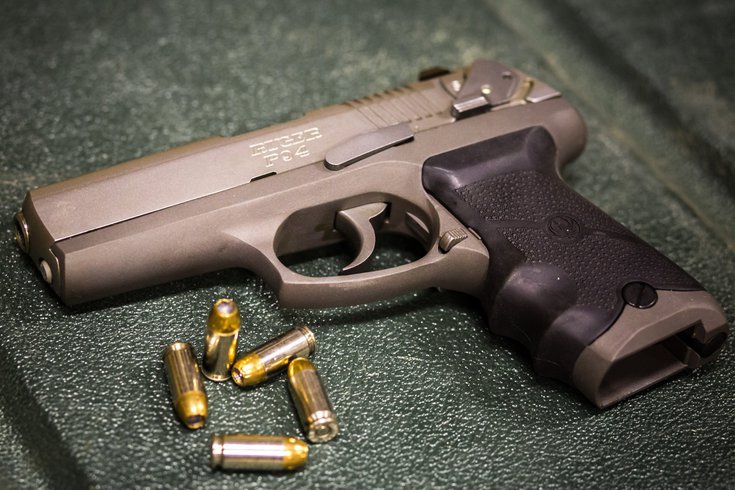 A man and a juvenile wanted in connection with a deadly robbery of man in Pottstown, Montgomery County, in October were arrested in Greenville, North Carolina, on Thursday, the Montgomery County District Attorney's Office said. Ahmad Mohammed, 16, and Samir Bentley, 20, will be extradited to Pennsylvania where they will be charged with first-degree murder and related offenses.

Authorities in North Carolina captured the man and the juvenile sought in connection with a mugging that turned deadly in Pottsstown in October.

Samir Bentley, 20, and Ahmed Mohammed, 16, – both from Philadelphia – are facing first-degree murder charges for the fatal shooting of Robert Stiles, 27. They were arrested by U.S. Marshalls in Greenville, North Carolina, on Thursday, the Montgomery County District Attorney's Office said.

Police had offered a $2,500 reward for information leading to each suspect's arrest.

Around 8:30 p.m. Oct. 23, Bentley allegedly shot and killed Stiles at 429 E. High St. after mugging him, police say. Mohammed and Philadelphia's Daijon Harrison, 20, who was arrested in November and charged with homicide. "It's a chilling murder," Montgomery County District Attorney Kevin Steele said.

The homicide was captured on footage gleaned from multiple surveillance cameras. Mohammed allegedly is shown on the video grabbing Stiles and bringing him to the sidewalk in front of 429 E. High St. where he was joined by Bentley and Harrison,

Harrison allegedly had been carrying a gun in his waistband, which he handed to Bentley, who allegedly shot Stiles three times, police say

The suspects fled in a dark-colored mini van. Video also shows Eric Baker, 26, of Philadelphia, allegedly firing a semi-automatic weapon at the vehicle as it drives aware. Baker was arrested in Norristown in November.

Mohammed and Bentley will be extradited back to Montgomery County where they will face charges.

Harrison is charged with aggravated assault, reckless endangerment and other offenses.