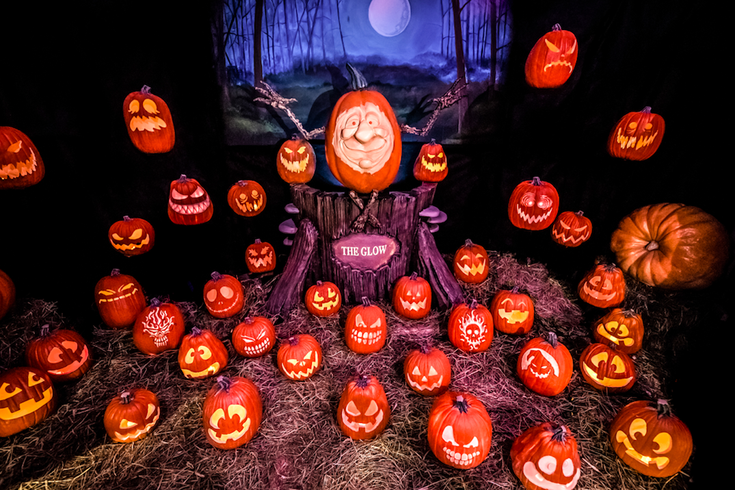 The family-friendly attraction, back for a third year, will be open from Saturday, Oct. 5, through Halloween and into early November.

RELATED: Tinsel to become Halloween-themed bar this October | MANAfest to take over Main Street in Manayunk this fall

Some of the jack-o'-lanterns on the short trail will depict movie stars, musicians, Disney characters and other recognizable figures, while others will be stacked together to create sculptures. 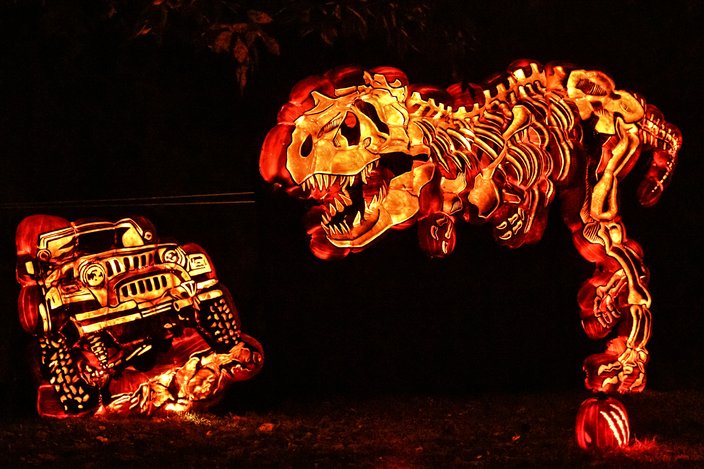 In the past, sculptures included huge dinosaurs and a dragon, a 30-foot pirate ship and a life-size motorcycle made from pumpkins.

In addition to the thousands of jack-o'-lanterns, there will be live pumpkin carving demonstrations, face painting and a pumpkin patch where attendees can pick their own to take home.

New for 2019, look for an expanded concessions area with seasonal foods, plus beer and wine.

Located next to The Mann Center, Jack's Pumpkin Glow will be open Thursday through Sunday evenings, and on select Wednesday nights.

Times vary depending on the date. It typically takes 30 to 45 minutes to walk through. Tickets are $16.99 for children and $22.99 for adults. This year there are also a limited amount of  "anytime" tickets for $27.99 that allow guests to show up any time during open hours instead of having a designated time slot.