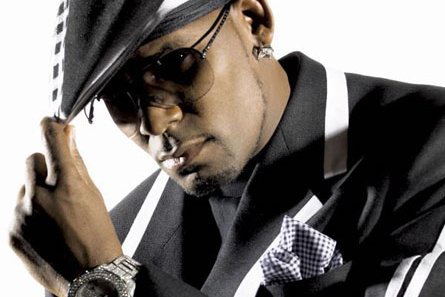 City Councilwoman Helen Gym introduced a resolution on Thursday that sets out to "deny the singer a public platform" here.

In a pair of tweets and a press release about the resolution, Gym referenced the #MuteRKelly campaign that emerged in 2017 and called for, among other actions, radio stations to stop playing Kelly's songs. That campaign arose after new sexual abuse allegations emerged against the R&B singer.

R. Kelly catapulted to mainstream airplay in the early 1990's with his chart-topping single "Bump N' Grind," adding crossover appeal in 1998 with "Space Jam" soundtrack contribution, "I Believe I Can Fly."

Years before the series, Kelly was hit with child pornography charges stemming from a 2002 video in which he was allegedly shown having sex with a 14-year-old girl. The charges were dropped when the victim decided not to testify against Kelly in 2008.

Sony Records dropped R. Kelly from the label last week amid a growing backlash. The label will maintain his back catalog, which has sold more than 32 million records.

"We all have a responsibility to prevent sexual abuse and exploitation, and to seek accountability when it occurs,” Gym's resolution stated. “We acknowledge the vulnerability of Black girls, and make a commitment to show up for and stand with them.”