The business was known in the Marlton and Maple Shade communities for its novelty cakes, decorative cookies and cream donuts 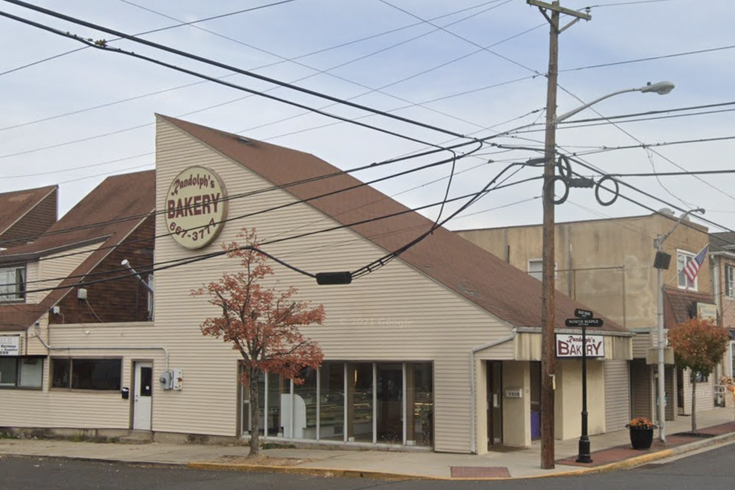 After opening its doors in Marlton in 1982 and Maple Shade in 2011, Randolph's Bakery is closing both of its stores in Burlington County on June 19.

Randolph's Bakery, a popular South Jersey shop with locations in Marlton and Maple Shade, is set to close its doors on Father's Day after 40 years, business owners announced last week.

In a Facebook post, the business thanked customers for their loyalty and support over the last four decades. The announcement was followed by an outpouring of support, with nearly 700 people sending well wishes to Randolph's owners, Barbara and Randy, sharing memories of time spent in the bakery.

"We would like to thank all of our loyal customers for 40 great years," the post said. "We have officially decided to close our doors on Sunday, June 19. We appreciate the support from all of you and have enjoyed being a part of your family gatherings and celebrations over the years. Thank you from the bottom of our hearts."

Randolph's Bakery first opened its doors in Marlton in 1982 and has since become known among members of the Burlington County community as the best spot in town for novelty birthday cakes, decorative cookies and fresh-baked donuts. The bakery later opened a second location in Maple Shade in 2011, further expanding its reach across South Jersey.

For many fans of Randolph's, the bakery was a staple within their own families and many people shared memories of working their first job there or celebrating their children's birthdays with one of the business' cakes. For one woman, though, the news of Randolph's Father's Day closure hit particularly hard.

"You were my father's favorite bakery," wrote Kathleen Warren of Medford Lakes. "He loved your sticky buns with raisins and walnuts. Without fail he would wrap up his last bite for later because he didn't want it to be over and we always joked that they were precious. He passed away in February but one of the very last things we brought him to eat was your sticky bun. I even spoke of them in my eulogy. It's so sad but almost fitting that you are closing on Father's Day."

Other patrons said they were going to miss some of their favorite sweets, particularly Randolph's cream donuts, which have won the bakery some local recognition as a favorite among other South Jersey bakeries.

"This is hitting me hard," wrote Christine Fannelle Ewing of Cherry Hill. "So many great memories over the years and the absolute best first job! I actually just stopped by to find out how old my daughter needed to be to hopefully carry on the tradition with her first job. Happy retirement Barb and Randy! You will be missed."

Those looking to check out the bakery before it closes can visit its store in Marlton at 300 E. Greentree Road or in Maple Shade at 101 E. Main St. The bakeries are open Tuesday through Sunday from 7 a.m. to 7 p.m.