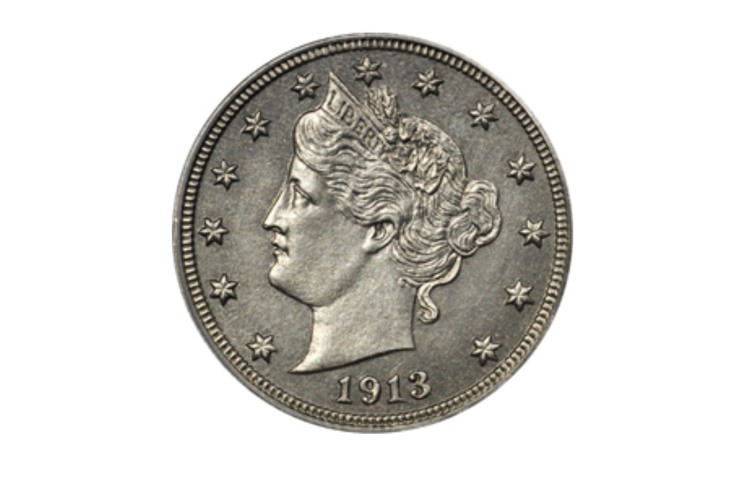 Numismatic auction house Stack's Bowers Galleries is bringing the 1913 Liberty Head Nickel, estimated to be worth $5 million, to the Pennsylvania Convention Center this August.

One of the rarest nickels to be ever made, worth an estimated $5 million, is coming to Philly next month for the American Numismatic Association's World's Fair.

This coin, called the Eliasberg 1913 Liberty Head Nickel, is only one of five ever produced.

It's going to be sold to a buyer willing to shell out some serious cash — the kind we use today — during an auction on Wednesday, Aug. 15 at the Pennsylvania Convention Center in Philly, for those of you interested in seeing coin history be made.

The nickel has an interesting backstory, even from a non-collector's perspective. It all started with a man named William Morton-Smith, who was an impassioned collector. But not a collector like your snow globe collection. The man spent decades collecting rarities to add to his colonial-era collection.

From then on, he dedicated himself to his own collection. In 1948, a man named Louis E. Eliasberg garnered the reputation for amassing the greatest coin collection in U.S. history – a valiant title.

The 1913 Liberty Head Nickel — eventually named after Eliasberg — stood at the centerpiece of his collection. In 2007, one of the other five such coins sold for $5 million by an anonymous California collector.

"No collection like this had been assembled before, and none like it will likely ever be formed again," according to the Stack's Bowers Galleries, the oldest numismatic auction house in America.

The American Numismatic Association will host $1 billion in historic rare coins and colorful American currencies from Aug. 14-18 at the Pennsylvania Convention Center. You can get your tickets here.