The Germantown native, spent 19 seasons playing in the NBA, and known for his charitable contributions to the city 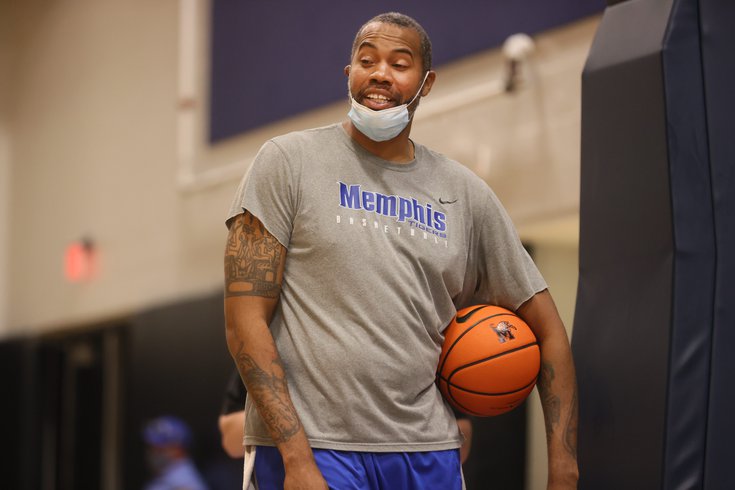 Germantown native and retired NBA star Rasheed Wallace will have a street in North Philadelphia named in his honor.

A North Philadelphia street is being renamed to honor Rasheed Wallace, a retired four-time NBA All-Star who was hired as an assistant coach by the Los Angeles Lakers earlier this month.

The 1700 block of West Hunting Park Avenue will be known as Rasheed Wallace Road. The street is in front of Simon Gratz High School, Wallace's alma mater. A dedication ceremony was held Friday.

"It means a lot," Wallace the Philadelphia Tribune. "It's definitely love and I'm thankful for it. I'm blessed."

In addition to his basketball prowess, Wallace will be recognized for the philanthropic work he's done in his hometown and nationwide since the early days of his career.

Wallace launched the Rasheed Wallace Foundation in 1997, his second year as a professional. He paid to rebuild the gym at Gratz and has organized free summer basketball camps at the school. He also has donated shoes and meals to thousands of children in need across the country.

Wallace spent parts of six seasons playing for the Detroit Pistons, helping them win the NBA championship in 2004. He returned to Michigan to lend a helping hand at the beginning of the Flint water crisis in 2016 and penned a fiery op-ed for the Players' Tribune.

"They supported me when I was playing with the Pistons," he said of the city's residents. "Handing out water is the very least I can do."

Wallace, who was raised in Germantown, was the youngest of three children born to Jackie Wallace, a single mother who worked at the Pennsylvania Department of Welfare. His father, Sam Tabb, had been a successful high school basketball player in the city, but was in and out of Wallace's life. But Wallace inherited his father's basketball skills.

Gratz was considered the best high school team in the country during Wallace's tenure. He was the USA Today Player of the Year in 1992, when he led the team to an undefeated season as a senior.

Wallace then played two seasons at the University of Carolina, helping the Tar Heels reach the Final Four in 1995.

After his sophomore season, Wallace was selected as the fourth overall pick in the NBA draft by the Washington Bullets, who later became the Wizards. He also played for the Portland Trail Blazers, Atlanta Hawks, Pistons, Boston Celtics and New York Knicks.

Wallace retired from the NBA in 2009, but returned to play for the Knicks in 2012. He retired again after that season and began his coaching career.