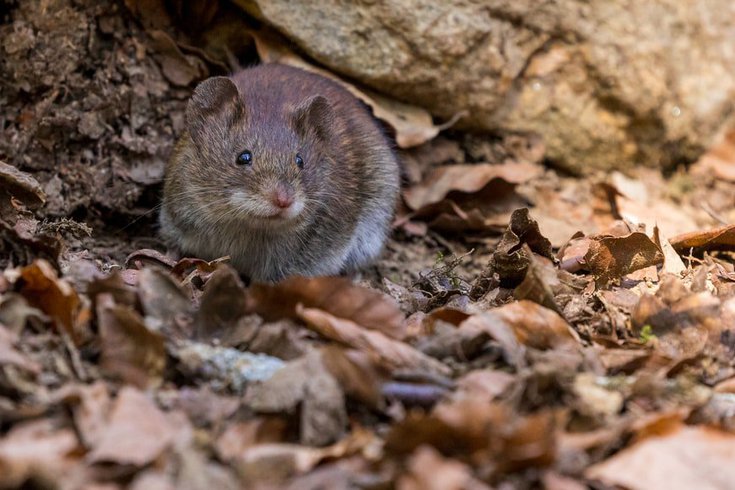 Philadelphia City Council is considering an ordinance that would require home owners to prepare a rodent control management plan before any demolition, rehabilitation or new construction with excavation.

Philadelphia residents living near construction sites soon could be protected from rat infestations under a proposed ordinance.

City Councilmember Cindy Bass, who chairs the public health committee, introduced legislation to strengthen laws about the abatement of rats during construction.

Rats often flee to neighboring properties when homes are under construction, causing property owners near these projects to experience rodent problems.

"Site owners need to be held accountable and that's what this bill is meant to do," Bass said. "Our residents shouldn't have to fear rodents from building sites intruding on their personal space, or the neighborhood. This has been a public safety and health concern, and I'm glad to see steps being taken in the right direction."

The proposed ordinance would require property owners to prepare a rodent control management plan before any demolition, rehabilitation or new construction with excavation. The plan must outline the detection, inspection and treatment for rats or other rodents, and include provisions for abatement of the site by a licensed pest control company.

The ordinance came after Hunting Park residents complained about infestations near property developments and demolitions.

Residents on the 3600 block of Germantown Avenue said rats were burrowing into the ground and under nearby buildings. One resident said 50 to 70 rats could be seen at one time.

"We're hearing with increasing frequency from homeowners complaining that rats are materializing whenever there are property demolitions, excavations or developments in their neighborhoods," said Council President Darrell Clarke. "It's only fair that developers have a rat abatement plan in place to deal with this nuisance problem before it gets worse."

The proposed legislation also grants the city the power to issue regulations to implement and enforce the law.

Last month, Philadelphia was named the seventh "rattiest" city in the country for the second year in a row by the pest control company Orkin.

Residents who are experiencing rat infestations can send complaints to the health department's Vector Control Services program, which sends inspectors to the site to find burrows and treat the area.