Breakups can cause inflammation in men, increasing risk of adverse health issues

Living alone for many years can have the same effect, new research shows 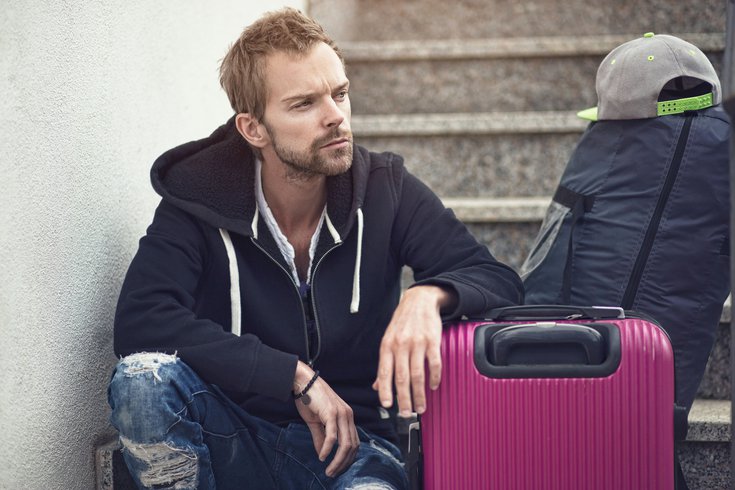 Divorce and other relationship breakups have been linked to a higher risk of poor physical and mental health, lowered immunity and death. Those experiences often are followed by periods of living alone.

Divorce and other relationship breakups have been linked to greater risks of poor physical and mental health, lowered immunity and death.

The stress can kickstart the body's "fight or flight" response, disrupt sleep and spur appetite changes. Breakups can lead to depression, headaches and increased blood pressure. They also can affect decision-making skills.

For men, breakups also may increase inflammation, new research suggests. Living solo for long periods of time – sometimes a consequence of breakups – has the same effect.

The researchers sought to determine the impact of an accumulated number of breakups or years living alone had on the immune system response during middle age, and whether there were any gender differences.

A small number of breakups or years of solitary living did not have the same effect. But similar associations were not found among women.

Researchers analyzed blood samples of more than 4,800 people for two inflammatory markers. Almost half of the participants had experienced a relationship breakup and about the same percentage also had lived alone for more than one year.

This may be the result of only 1,499 women being included in the study, researchers acknowledged. But they also noted that women tend to internalize their feelings more, which may influence inflammatory levels differently.

Though the inflammatory levels in men were classified as low, they were persistent. The low levels may be due to the average participant only being 54 years old, researchers said. The effects of inflammation are not as pronounced at younger ages. But as people get older, systemic, low-grade inflammation can increase the risk of cancer, cardiovascular disease and type 2 diabetes.

"The levels of inflammation in our study are low, but they are also significant, clinically relevant and most likely a risk factor for increased mortality," the study authors explained, noting that many people live with low-level inflammation.

"Since the number of one-person households has been increasing throughout the past 50 to 60 years in most high-income countries, this group of people going through relationship breakups, or who are living on their own for different reasons, are part of at-risk groups."

The findings, published in the Journal of Epidemiology & Community Health, were based on data from the Copenhagen Aging and Midlife Biobank from 1986 to 2011. The participants, who were between ages 48-62, reported on their partnerships and number of years lived alone.

Education, major life events that may impact health, weight, long-term health conditions and medications were all factored into the analysis.