Fast-food chicken chain has not made enough progress since CEO's controversial comments about same-sex marriage in 2012, college officials say 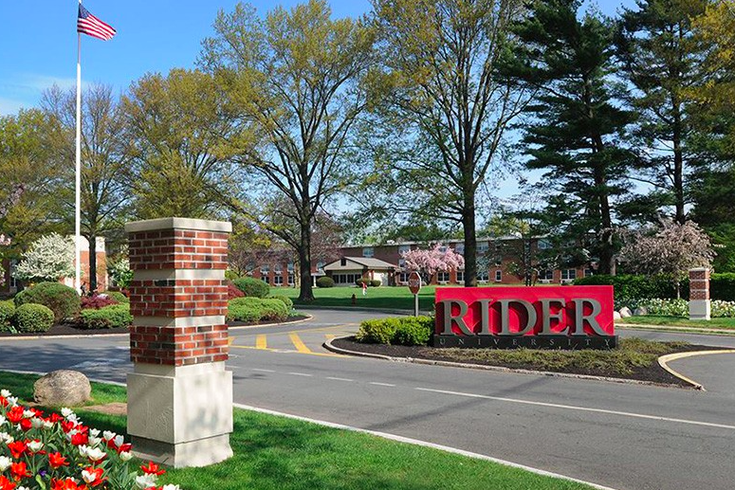 Rider University decided against bringing Chick-fil-A to campus because of the restaurant’s corporate values, despite the results of a student survey indicating one was desired by the student body.

The privately-owned college in Lawrenceville, New Jersey, reportedly issued a school-wide survey in the spring asking students which restaurants the school ought to consider bringing to campus, according to Fox News.

The results made it clear that Chick-fil-A was the student body’s top choice, but on Nov. 1 the school sent an email saying it wouldn’t bring a Chick-fil-A to campus because the company’s “corporate values have not sufficiently progressed enough to align with those of Rider.”

Chick-fil-A’s president and COO Dan Cathy famously spoke out against same-sex marriage in 2012 and stated that he believes in marriage as it is defined in the Bible between a man and a woman.

As recently as September of this year Chick-fil-A’s charity arm was donating money to organizations that spread anti-LGBTQ messages.

Campus Reform – a right wing website with the mission to "expose liberal bias on America's campuses" — wrote about Rider’s decision first. In a statement to the site, Jan Friedman-Krupnick, Rider University's assistant vice president of student affairs, said it’s important to her that all voices are heard.

“There are a number of factors that contribute to a campus’ decision to invite a retail partner on campus,” Friedman-Krupnick told Campus Reform. “While Chick-fil-A is among other restaurants (preferred) by Rider students, there are members of the community (faculty, staff, and students) who strongly opposed the option as well.”

Unsurprisingly, some people have taken to social media to voice their displeasure with Rider.

This Facebook post, from nearly a week ago, has angry comments directed towards the school because of the decision:

"Yet you wouldn't let Chik fil A on campus? Even after it was selected by ballot? What kind of phobes are you?" one comment reads. Another commenter intentionally conflated the term "Little Italy" with "La Cosa Nostra," a term for the Sicilian mafia.