Bruce Springsteen, The Roots, and among musicians on Rolling Stone's '500 Best Albums of All Time' list 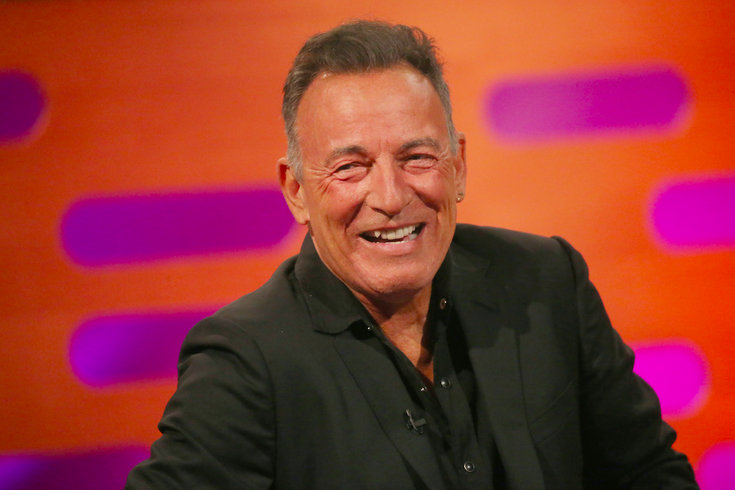 Albums by Bruce Springsteen, The Roots, Todd Rundgren, and other musicians with connections to the Philadelphia area were included in Rolling Stone's '500 Best Albums of All Time' was rereleased Tuesday, Sept. 22, 2020.

Rolling Stone magazine released a new version of its "500 Best Albums of All Time" list this week and the updated rankings included the works of musicians like Bruce Springsteen, The Roots, John Coltrane, Patti Smith, Todd Rungren, Billie Holiday, Taylor Swift, and other with connections to the Philadelphia region.

Rolling Stone first ranked its 500 best albums in 2003. Then list was updated in 2012, and the latest version was published this week. The 2020 list includes 154 new albums that had not been included in the top 500 before.

It was created by filtering through more than 300 lists ranking the top 50 albums of all time, sent to Rolling Stone by musicians, music critics, and other industry professionals. Philadelphia's Questlove of the musical group The Roots and North Philadelphia rapper Tierra Whack were among the artists surveyed.

Five albums by Springsteen, the Long Branch native who is celebrated his 71st on Wednesday, Sept. 23, were included, as were two by Taylor Swift, from West Reading, Berks County.

Another two by John Coltrane, who lived in Philly for 15 years as an emerging jazz artist, made the cut. Coltrane, a composer and saxophonist, resided at 1511 N. 33rd St. in city's Strawberry Mansion neighborhood beginning in 1952. The house was designated a National Historic Landmark in 1999, but earlier this year it was added to the Preservation Pennsylvania's list of at-risk historically significant properties because of its deteriorating condition.

Musician Patti Smith's "Horses" made Rolling Stone's list, and although the poet is known for her ties to the New York City punk movement and was born in Chicago, she grew up in the Philly area. Her family lived in Germantown and then across the river in Pitman and Deptford, both in Gloucester County, New Jersey.

Nina Simone's 1966 album "Wild is the Wind" landed at No. 212. Simone was born in North Carolina but raised in Philadelphia. She was famously denied admittance to the Curtis Music School in Center City because she was Black and then went on to sing at clubs in Atlantic City before achieving stardom. One of Simone's inspirations, Billie Holiday, has her album "Lady in Satin" on Rolling Stone's list. The jazz singer was born in Philadelphia but spent her childhood in Baltimore.

Todd Rundgren's 1972 album "Something/Anything" made the cut. It includes hits like "I Saw the Light" and "It Wouldn't Have Made Any Difference." And The Roots, a Philly group lead by drummer Questlove, had their 1999 album "Things Fall Apart" selected at No. 416.

Below is an at-a-glance look at the Philadelphia area musicians included among Rolling Stone's 2020 list of the 500 Best Albums.