The Roots, Erykah Badu, The Weeknd to headline Roots Picnic 2015 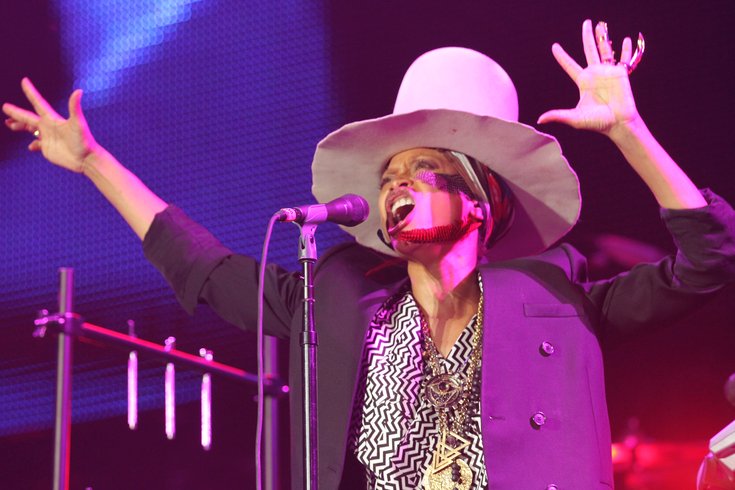 Read More
Now in its eighth year, the Roots Picnic has announced its biggest lineup yet. The Weeknd, Erykah Badu, A$AP Rocky and, of course, The Roots themselves will headline the daylong festival Saturday, May 30, at Festival Pier.
Eighteen acts will take the stage this year, including Phantogram, DJ Mustard, Chronixx and the Zincfence Redemption, Hiatus Kaiyote, Afrika Bambaataa, Hudson Mohawke, DJ Windows 98 (aka Win Butler of Arcade Fire) and King Britt.
Last year's sell-out Roots Picnic prompted the festival to expand this year, executive producer Shawn Gee told Billboard. He also said the addition of a third stage will increase the fest's capacity by up to 50 percent.
Tickets for the festival go on sale Friday, March 13, at noon.