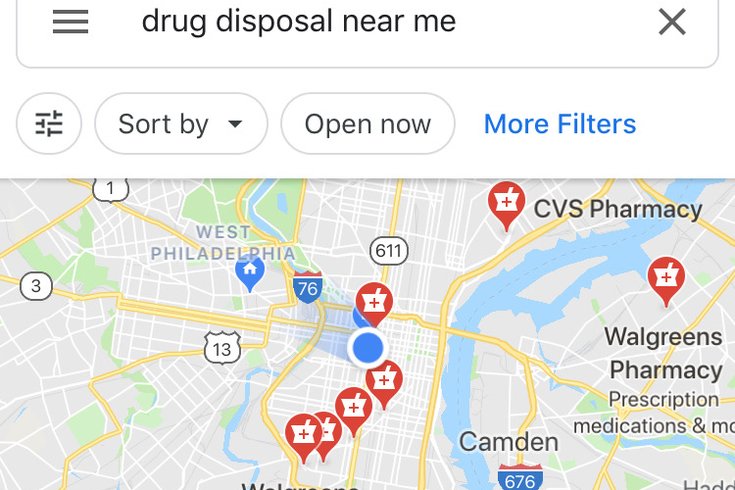 The bridge between Sea Isle City and Avalon is finally open after being closed for construction for the beginning of the summer.

After being closed for the beginning of the summer due to construction, the bridge connecting Avalon to Sea Isle City has reopened in time for the Fourth of July holiday weekend, a perennially busy time of year for the two shore towns.

Philly.com reported Monday that the bridge was opened to motorists on Friday following five months of repairs to its support beams. It had been closed the previous two winters as well to work on the $4.4 million project.

The bridge was expected to reopen as early as late May but was delayed due to issues of corrosion on the structure.

Now, drivers will not have to take the long way around either the Garden State Parkway or Route 9 to get from one town to the other, and can instead go straight through Townsend Inlet or Northern Avalon.