Getting enough sleep is crucial to people with chronic diseases 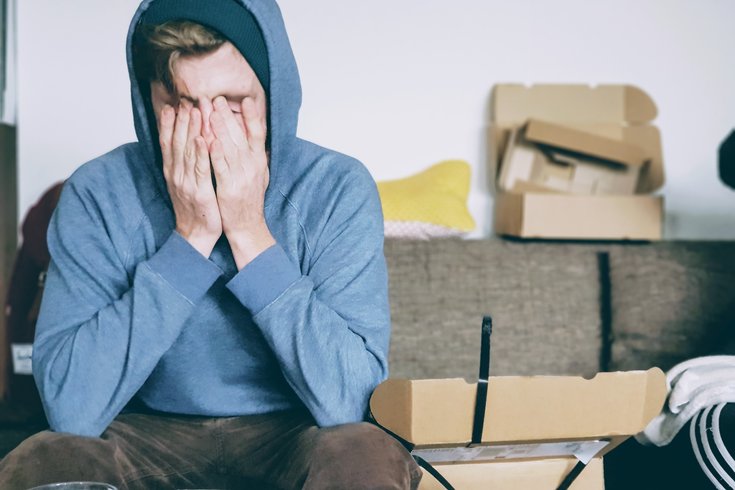 People with chronic diseases are twice as likely to die an early death if they regularly receive less than six hours of sleep, a new study finds.

The health impact of sleep deprivation – from hunger cravings to slow reaction times – has been well-documented.

But a recent study published in the Journal of the American Heart Association found that people living with chronic diseases are particularly vulnerable to sleep deprivation. This particular population has twice the risk of dying an early death if they regularly get less than six hours of sleep each night.

Researchers from Penn State University conducted sleep tests on 16,000 adults, ages 20 to 74, who had high blood pressure, type 2 diabetes, heart disease or a history of stroke. They then kept record of cause of death for almost 20 years.

Their data suggests that the combination of chronic disease and poor sleep health increases an individual's chances of a fatal heart attack, stroke or death from cancer.

Of the 1,600 adults in the study, 512 of them died by 2016. One-third of those deaths were due to heart disease or stroke. Another quarter died of cancer complications.

Getting less than six hours of sleep was associated with a greater risk of obesity, diabetes and respiratory disease, researchers found. Cancer risk also was elevated among participants with heart disease or a history of stroke.

"We're not saying that short sleep was a cause of cancer," lead study author Julio Fernandez-Mendoza, a sleep psychologist, told the Independent. "We know that people with heart disease are more likely to have immune problems and develop cancer. And we know that there is a tight link between sleep and the immune system – sleep-deprived people have higher levels of inflammation."

Primary care and specialized clinical practices should consider short sleep duration as a risk factor useful in predicting the longterm health outcomes of people with chronic diseases, Fernandez-Mendoza added in a press release.

A limitation of the study was that the participants' sleep duration was only observed for one night instead of the clinical standard of several consecutive nights.