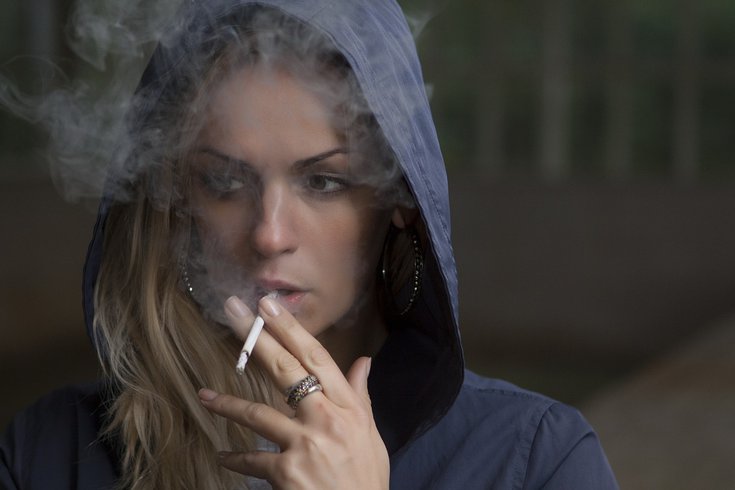 Smoking significantly increases the risk that young adults will develop severe COVID-19 complications, according to a study conducted by the University of California, San Francisco.

Young adults are more susceptible to severe COVID-19 complications than they might realize – particularly if they smoke.

Researchers at the University of California, San Francisco Benioff Children's Hospital found that not only are one in three young adults at risk of developing severe COVID-19 cases, but those with a smoking habit are more vulnerable than those with asthma or obesity.

The study included a nationally representative sample of 8,405 adults between ages 18-25. Researchers determined their vulnerability based on the various indicators identified by the U.S. Centers for Disease Control and Prevention – heart conditions, diabetes, asthma, immune conditions, liver conditions, obesity and smoking within the last 30 days.

They found 33% of the men and 30% of the women were considered at risk for severe COVID-19.

Their findings mirror a trend hospitals across the country are seeing – that while patients over 65 are still most likely to be hospitalized with COVID-19, the number of hospitalized young adults is growing.

But researchers said their most notable finding highlighted the heightened risk tied to smoking, particularly given the number of young people who use traditional cigarettes or e-cigarettes.

Only 16.1% of young adults who didn't smoke were considered vulnerable to severe COVID-19, researchers found. But the medical vulnerability of the full sample – which included smokers – was 31.5%.

"The risk of being medically vulnerable to severe disease is halved when smokers are removed from the sample," said Dr. Charles Irwin, Jr., of UCSF's Division of Adolescent and Young Adult Medicine. "Efforts to reduce smoking and e-cigarette use among young adults would likely lower their vulnerability to severe disease."

Smokers made up 19.8% of the study population, significantly higher than the 8.6% with asthma. Only 3% were obese, 2.4% had immune disorders and 1.2% had diabetes. Even fewer had a liver or heart condition.

The researchers also noted some gender differences in medical vulnerability. Women were more likely to be obese, have asthma or an immune condition. But because more men smoked, they had a greater vulnerability overall.

The study was published in the Journal of Adolescent Health.