He was charged with impersonating a military member and stolen valor 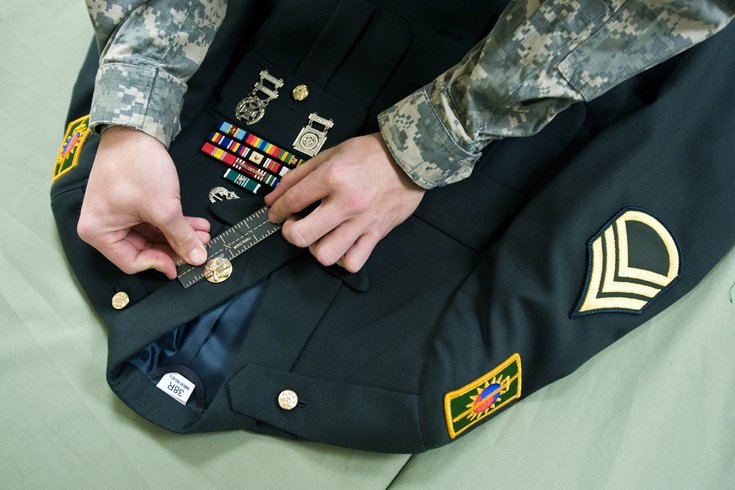 According to NBC10, Michael Porter, 25, of Galloway Township, identified himself to others as a member of the U.S. Army’s military police.

Porter was charged with impersonating a military member and stolen valor. He was transported to the Atlantic County jail in lieu of $5,000 bail.