Wife and mother of three was doctor in Long Island 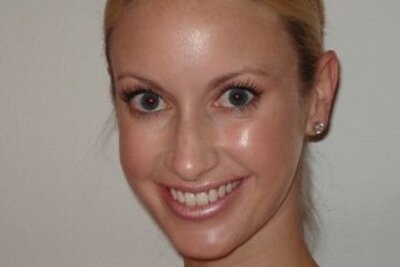 A Gloucester County native was found dead inside a Manhattan apartment building on Monday, according to multiple media reports.

The New York Daily News reports that Kiersten Cerveny, 38, who was a dermatologist in Long Island, was discovered dead in the lobby of the complex around 8:30 a.m.

A cause of death has not yet been determined, but PIX 11 reports that authorities suspect that she may have died from a drug overdose.

According to Newsday, investigators have obtained video of two men carrying her down the stairs of the building and have spoken to one of them. The newspaper reports authorities are trying to interview the other man.

Cereveny, a wife and mother of three, is originally from Washington Township, according to NBC Philadelphia, and won the 1995 America's Junior Miss while living in Blackwood.

She used the prize money from that competition to attend Duke University, then obtained her medical degree from Tulane University.

Authorities are still investigating the incident. Results from a toxicology report and autopsy are pending.