Customers spotted something wrong in the parking lot and notified employees, investigators said 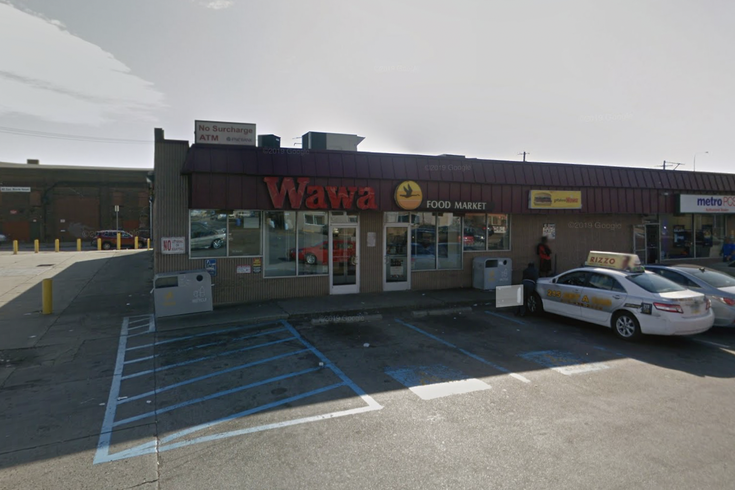 A 50-year-old man was fatally stabbed outside a Wawa in South Philadelphia early Monday morning.

Philadelphia police are investigating a deadly stabbing that occurred early Monday morning outside a Wawa on Christopher Columbus Boulevard in South Philadelphia.

A 50-year-old man was found dead inside his car with stab wounds to his abdomen after he had bought food at the convenience store a few hours earlier, police said.

The victim had eaten his food in his car and appears to have been stabbed at some point during the ensuing hours. Wawa customers noticed something was wrong and notified employees, who called police and emergency crews to the scene. The store is at the end of a small shopping center with restaurants and other retail businesses on the 1600 block of South Christopher Columbus Boulevard.

Police said the victim was taken to Thomas Jefferson University Hospital, where he was pronounced dead. His identity was not revealed.

There were no weapons recovered at the scene and no arrests have been made. A motive in the attack remains unclear.

Homicide detectives are reviewing surveillance footage outside the store to piece together what happened. An investigation into the stabbing remains ongoing.