The must-watch movies from Sundance, SXSW and more will be screened at Center City's Philadelphia Film Center 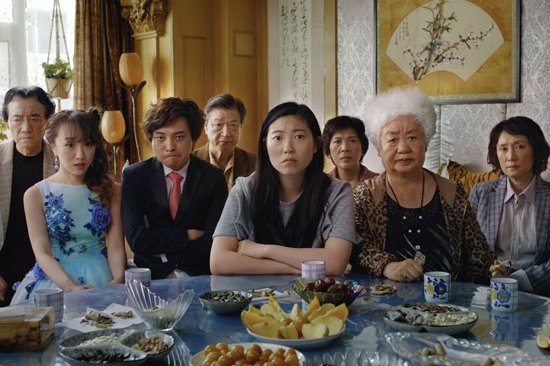 Lulu Wang’s "The Farewell" will be screened at Philadelphia Film Festival SpringFest.

This weekend, check out some fresh finds from the international festival circuit at the Philadelphia Film Festival SpringFest.

Back for a second year, the three-day event presents a handful of movies and documentaries already creating a buzz ahead of hitting theaters this spring and summer.

All of the films picked will be making their Philadelphia premiere.

"Featuring a selection of some of our favorites from the most recent Sundance, SXSW, Toronto and more, we’re particularly excited with this year's line-up," said Philadelphia Film Society's executive director, J. Andrew Greenblatt.

Individual tickets to each screening are $13, while all-access festival passes are $100. If you're a PFS member you can get a discount.

All of the films will be screened in Center City at the Philadelphia Film Center.

The festival schedule is listed below. To purchase tickets, or find out more info on each film, visit the festival website.