St. Joseph's University finalizes merger with University of the Sciences

The deal gives St. Joe's health and sciences programs to pair with its business and education offerings 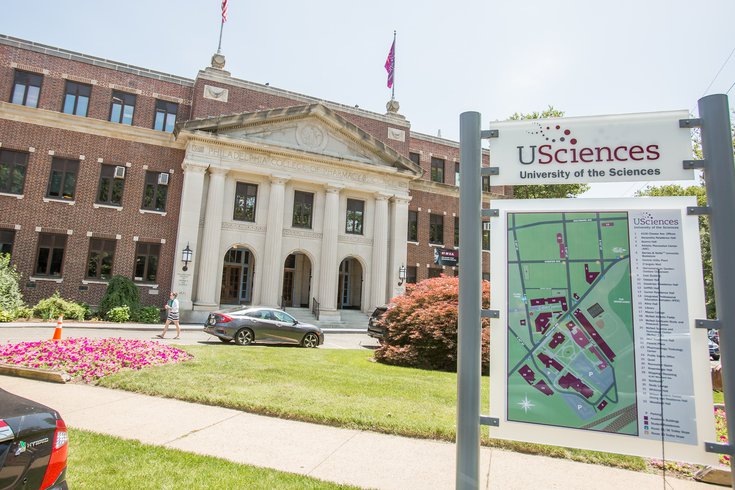 The University of the Sciences officially became part of St. Joseph's University on Wednesday. The two Philadelphia institutions completed a merger that will double the student body at St. Joe's and increase its endowment to $505 million.

St. Joseph's University completed its merger with University of the Sciences nearly one year after their boards voted to combine the schools.

The merger allowed St. Joseph's to double its student body to 9,000 and expand its endowment by nearly $100 million, bringing it to $505 million. The school will have $1.2 billion in assets, 444 faculty members and an alumni network of nearly 100,000 people. St. Joeseph's also absorbs various health science programs.

Many USciences programs will live on in St. Joseph's new School of Health Professions.

This includes its physical therapy, physician assistant and occupational therapy programs and the Philadelphia College of Pharmacy, the oldest pharmaceutical college in the nation. The rest of USciences sprouted from the College of Pharmacy after it was founded in 1821.

"These excellent and well-established programs … allow us to meet market demand and position us for future growth in research, innovation and intellectual property development," St. Joseph's President Mark Reed said.

St. Joseph's will now offer programs related to business and pharmaceuticals within its Erivan K. Haub School of Business and mental health and addiction programs in its School of Education and Human Development.

Though the merger has been more than a year in the making, it may take some time for USciences students to adjust to their new school identity, including its Jesuit model.

Some USciences students were angered last month when its health centers said they would no longer provide brith control services after the merger. The new policy is in accordance with Catholic doctrine.

"We didn't sign up to be St. Joe's students, we signed up to be USciences students," Adetoun Adeniji-Adele, a PhD candidate from USciences, told Billy Penn. "For them to impose that and think that they can do that without any kind of recourse or actually speaking to us just doesn't seem fair."

The Middle States Commission on Higher Learning approved the merger in March, altering St. Joesph's accreditation to include the USciences programs.