'It was a nice run, but we had to say goodbye,' Starr says 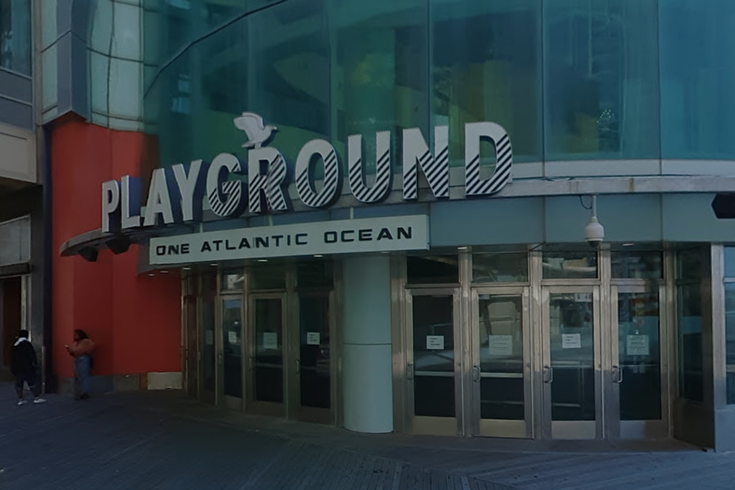 Playground Pier, the location of Stephen Starr's two Atlantic City restaurants, has seen little foot traffic over the last year. As a result, The Continental and Buddakan are closing.

Buddakan and The Continental in Atlantic City have been closed since the early days of the COVID-19 pandemic. But they will not reopen at Playground Pier.

Restaurateur Stephen Starr told the Associated Press the eateries are permanently closing due to the financial impact of the public health crisis.

The two restaurants employed roughly 100 people combined. All workers were informed of the decision Monday.

Very little foot traffic on the pier and a months-long closure made it difficult to keep both restaurants in business, Starr said.

"It was a nice run, but we had to say goodbye," Starr said. "We couldn’t continue in this environment with the coronavirus and the current state of the pier. There was barely anyone left there except us."

The lack of big events, including large conferences and concerts, also played a role in the decision, The Continental’s executive chef Kris Neff told the AP.

"The occupancy in Atlantic City, for sure, would not have been there, not being able to host the large conferences and concerts that enable us to be profitable," Neff said. "As far as destination restaurants in Atlantic City go, this is definitely a big loss."

Starr opted not to reopen the restaurants when New Jersey approved indoor dining to resume at 25% capacity last month because they would have operated at a loss.

Both restaurants were highly-regarded and popular dining destinations in Atlantic City. Continental was known for its international cuisine and "fun-loving" cocktails, according to Starr's website. Buddakan was famous for its Modern Asian menu and "cutting-edge" Asian-influenced drinks.

The shutdown of Starr’s only two New Jersey restaurants came a week after he announced that The Continental Restaurant and Martini Bar in Old City will be closing indefinitely.

"We are still very open as a company," Starr said. "We are surviving in many other places. But to open just before winter, during the virus on an empty pier in Atlantic City would have been a disaster."