Both 32BJ SEIU, which represents about 2,000 of the city’s public school employees, and the district hope that an agreement will be reached next week 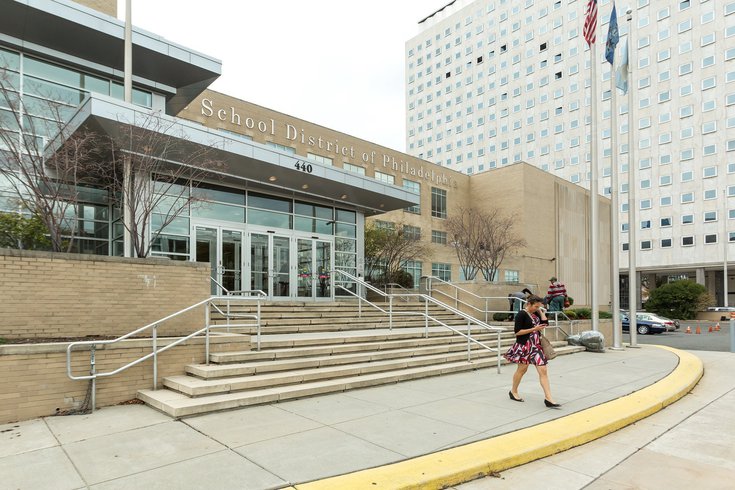 Service Employees International Union 32BJ, which represents about 2,000 of the School District of Philadelphia's maintenance workers and bus drivers, voted to strike on Saturday nine days ahead of the new school year.

The union representing the School District of Philadelphia’s bus drivers and maintenance workers voted to strike on Saturday just nine days before the first day of the new school year.

@32bjseiu Philadelphia School District workers have just voted to strike! Enough is enough! after months of bargaining the District is not meeting the needs of workers for more training and pay that meets what those doing the same jobs in the Philly make. #RespectUsProtectUsPayUs

He said he hopes a new contract will be ratified soon, but that “if the school district continues not to respect, protect us or pay us, we will be forced to do what we need to do.”

The union represents about 2,000 of the district’s mechanics, janitors, building engineers and more, KYW reported. Its two-year contract with the union will expire on Aug. 31.

The district also remains hopeful that a new contract can be ratified before the start of the school year.

“We continue to actively participate in conversations and negotiations to secure a new contract as soon as possible, without disruption to in-person learning to begin the 2022-2023 school year,” said Lisa Shambaugh, the district’s chief talent officer.

“We remain hopeful that we will be able to agree to fair and sustainable terms of a contract that values and supports our employees,” she said.

The city’s public schools faced a similar situation last year, when the district’s contract with the teacher’s union, the Philadelphia Federation of Teachers, was ratified just hours before the deadline.