One man was killed and three more people were hospitalized. The shootings happened in a hookah bar, inside an apartment and on a city street 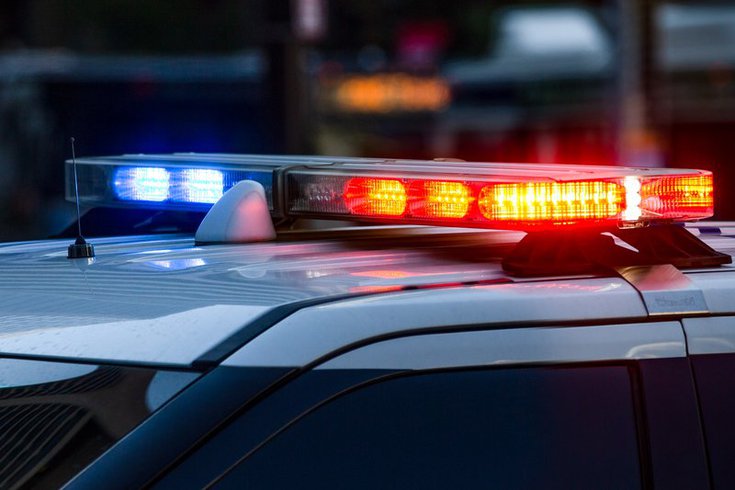 Apparent gunfire was heard around 10:45 p.m. on Saturday at Musikfest, in Bethlehem, PA, causing the festival to be shut down for the night. The investigation is ongoing, but police said there is no public threat and the festival's final day on Sunday will proceed as planned.

One person was killed and three were injured in three separate shootings across Chinatown in the early hours of Saturday morning.

Two people were wounded when shots were fired inside the Day ‘N’ Nite Hookah Bar on the 900 block of Cherry Street shortly after midnight, FOX29 reported.

Police say the gunfire began after a 27-year-old man got into an altercation with an armed security guard.

The man punched the security guard and then tried to attack him with a hookah pipe, authorities said. This prompted the guard to fire his weapon. He was licensed to carry.

Police say the two men knew each other. The guard was a former corrections officer and the 27-year-old had been one of his inmates. They added that the former inmate has been stalking the guard and has assaulted him before.

Investigators recovered three spent shell casings and took the firearm from the guard, who will be interviewed in connection with the shooting.

Around 4 a.m., a man in his 20s was fatally shot in a second floor apartment on the 1000 block of Cherry Street, FOX29 reported.

Authorities said he was hit in the lower back and died after police arrived on the scene but before he could be transported to a hospital.

There was another armed person in the apartment, but it’s not clear what their role in the shooting was.

Then, just after 5 a.m., there was another shooting near the corner of 10th and Race streets, CBS3 reported. Two men were walking when the got into an argument with a group of six other people.

That's when one of the men in the larger group pulled out a gun and fired five shots, 6ABC reported.

One of the two men, a 51-year-old, was struck twice in the abdomen and was walked to a local fire station. He was later hospitalized.